A Spezia ingredient makes it irresistible

Gross Net Calculator: How Much Salary You Have Left in 2023

The Voice of Germany – Season 12: All the important information about the 4 coaches – Episode 11 2022 September 22

Inflation: Victims report their poverty and how they save

Lindner plans relief, but the discussion is just beginning with the “how.”

Wonderfully soft chocolate gingerbread – with this recipe you can easily bake the Christmas treat yourself!

Weather trend: after the storms – how is the summer going?

The President of Ukraine praised the units of the Ukrainian army, which showed courage and heroism during combat operations in the Chernihiv, Kharkiv and Kherson regions.

This is what he is talking about reported in the evening address on Saturday, September 24.

“Since the beginning of the large-scale invasion of Russia, the fighters of the 1st separate tank brigade have performed their tasks with dignity and courage. First in the direction of Chernigov, and now in the hottest southern and eastern parts of our country,” said M. Zelensky.

The President noted that over a thousand soldiers of this brigade were awarded with state awards in six months.

“The units of the 40th separate artillery brigade are defending the country in the direction of Kharkiv, and they are doing it very bravely and efficiently. The proven losses of the Russian army from the fire of this brigade of ours make it clear to all the occupiers that there is no place for the enemy on our land and there will be no place for it,” the head of Ukraine emphasized.

According to the president, the 57th separate motorized infantry brigade achieved good results in the south of our country this month – they liberated a number of settlements in the Kherson region.

“During the all-out invasion of Russia, three soldiers of the 57th brigade were already awarded the Order of the Golden Star, and 275 soldiers were awarded state awards,” Zelensky emphasized.

We will remind the President of Ukraine Volodymyr Zelenskyi posthumously awarded the title of Hero of Ukraine to senior soldier Serhii Sova. The body of this soldier, with blue and yellow bracelets on his arm, was found during exhumation in the liberated Izyum.

Previous The fifth season of The Crown is about to begin

The President of the EC and the Prime Minister of Italy came to “Boris Godunov”, which the Ukrainians asked not to wear – the truth of Ukraine

The Pentagon commented on the December 8 explosions at Russian airfields

What to do after FTX Bankruptcy and Bitcoin Crash: Expert Advice

How much money should there be?

New aid package from the US and cuts to the economy of Ukraine: the main news of the night of October 28 – TSN

The aid of 6,600 hryvnias is paid by the HIAS charity organization 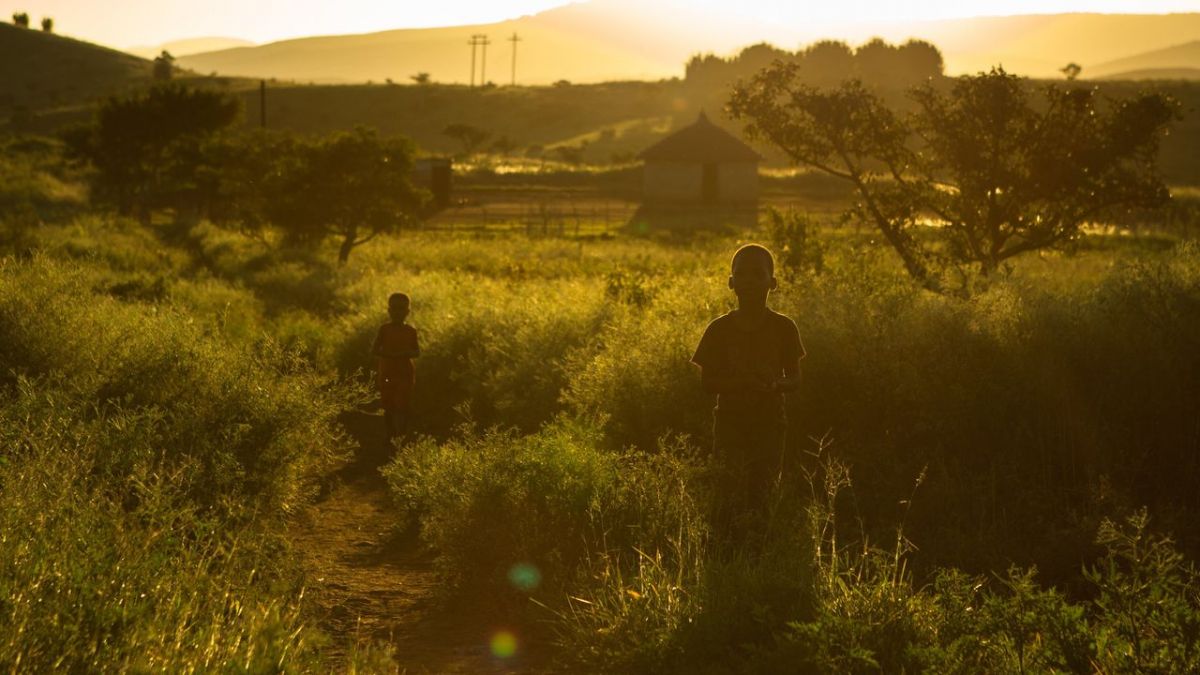