How is Germany living at the end of the summer of 22? – SWR current

As if from one source: FC Bayern shakes up the Bundesliga – Bundesliga 1

Olympic hero Steiner: “Everyone who learns a trade today is a small hero” | life and knowledge

Sexual violence and executions – for the first time the real facts of Russian war crimes in Ukraine were testified by UN experts.

An independent international team of investigators visited four regions liberated from racists and was shocked, according to TSN.

“We were stunned by the high number of executions in the areas we visited,” says Eric Möze, head of the Independent International Commission of Inquiry on Ukraine.

What the Russians did in Ukraine shocked the most experienced UN investigators. For the past few months, an international group of experts has been working in the liberated territories under the mandate of the organization’s highest human rights body. The first conclusions were presented at a meeting in Geneva. It is noteworthy that the perpetrators of the meeting of the Russian delegation did not participate in it. “Based on the evidence collected by the commission, we concluded that war crimes were indeed committed in Ukraine,” M. Miose testified.

During that time, the researchers managed to visit 27 cities and towns in Kyiv, Chernihiv, Kharkiv and Sumy regions. And they interviewed about one and a half hundred victims who were mocked by the occupiers. Beatings, electric shocks and forced undressing in the detention center. This is not the whole list and not the worst of the atrocities. “The victims were detained earlier, traces of torture were visible on their bodies, their hands were tied, they had gunshot wounds to the head, and their throats were cut,” says the commission.

The Commission will testify once again that any assurances from Russia that they are not targeting civilians cannot be believed. “Many of the attacks we investigated were carried out without distinguishing between civilians and combatants. We are talking about strikes with cluster munitions or missile salvo systems and airstrikes on populated areas,” Miose asserts.

READ
The memory of the commander of the 28th "Knights of the Winter Campaign" brigade, Vitaly Guliaev, was honored in Odessa — tsn.ua

In the list of the aggressor’s war crimes, there is a separate item – on a sexual basis. According to the UN, the youngest Russian victim is only 4 years old, the oldest is 82. “The commission recorded cases of rape, torture and illegal imprisonment of children. There are cases when relatives were forced to witness crimes,” the commission said.

The representative of the Ministry of Foreign Affairs of Ukraine, who participated in the meeting in Geneva, calls on the world to hold the Kremlin accountable. “The permanent member of the UN Security Council caused serious consequences for human rights with his aggression. If we leave it unanswered, it will drag us into the dark world of impunity and permissiveness”, assures Ukrainian envoy Antonas Korynevičius.

In the future, the researchers plan to expand their powers and find out everything about filtering camps, forced displacement of people, illegal adoption. And be sure to visit Izyum, which was recently liberated from occupation. “Evidence of Russian atrocities is mounting every day…

In Zaporozhye and the Kherson region, the occupiers distribute summons – headquarters – Ukrainian truth

Seven months of war. The occupiers are trying to regain their lost positions

Lavrov’s diplomatic drama at the UN Security Council: he gave a speech and ran away

The memory of the commander of the 28th “Knights of the Winter Campaign” brigade, Vitaly Guliaev, was honored in Odessa — tsn.ua

She is with German professional soccer player sept% Promiboom 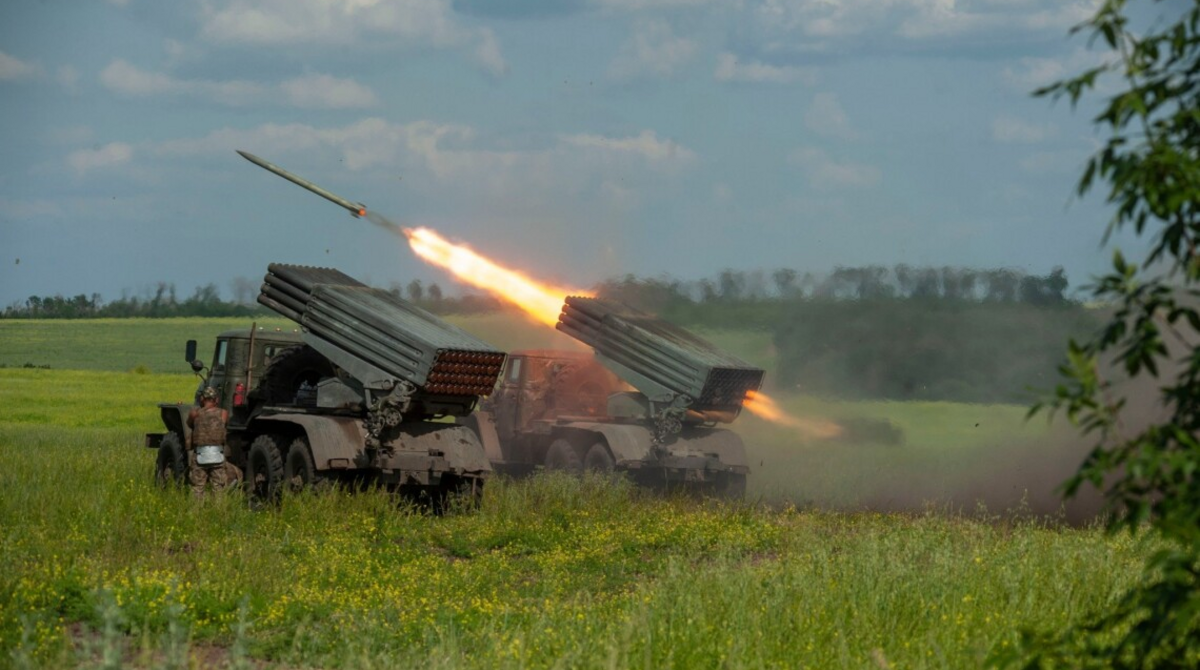