Arestovich explained why the Russian Federation may dare to attack again from the north – tsn.ua

Being young today: what does it look like? | Bavaria 2 | radio

Volodymyr Zelensky, speaking via video conference at the meeting of the UN Security Council, emphasized that a terrorist state cannot participate in the votes of this structure, which are related to its aggression.

This was reported by Ukrinform’s own correspondent in New York.

The President called on the UN to condemn Russian missile attacks on energy infrastructure: “Although Ukraine offers a ten-point peace plan, the Russian Federation responds with missiles. We await the reaction to Russian terror. We need air defense systems. It is time to support the Ukrainian peace formula.”

Zelensky also invited UN representatives to come and see what Russia has done to Ukraine’s infrastructure.

“A terrorist state cannot participate in any vote related to its aggression.” This is a deadlock situation when a warring country blocks any attempt to fulfill its mandate on behalf of the UN Security Council,” the country’s leader emphasized.

According to the president, Russia is doing everything to make “the energy generator a more powerful tool than the statute UN“. However, the UN can correct this situation so that “there is not one international terrorist – a Russian hostage,” he added.

Zelensky also noted that shelling of Ukraine’s critical infrastructure is Russia’s formula for terror, which affects not only Ukraine, but neighboring states as well.

In conditions where the temperature is below zero, and tens of millions of people remain without electricity, heating, water – “this is a weapon of mass destruction, an obvious crime against humanity”, declared the President of Ukraine.

Previous How long is it eaten?

Today there were explosions at the Russian air base in Berdyansk

The News: Sony AXN from 2022 August will feature the 8th Blacklist season

Not a housing shortage, but a housing crisis in Brussels – how does it work?

The first costumes of season 7 are fixed 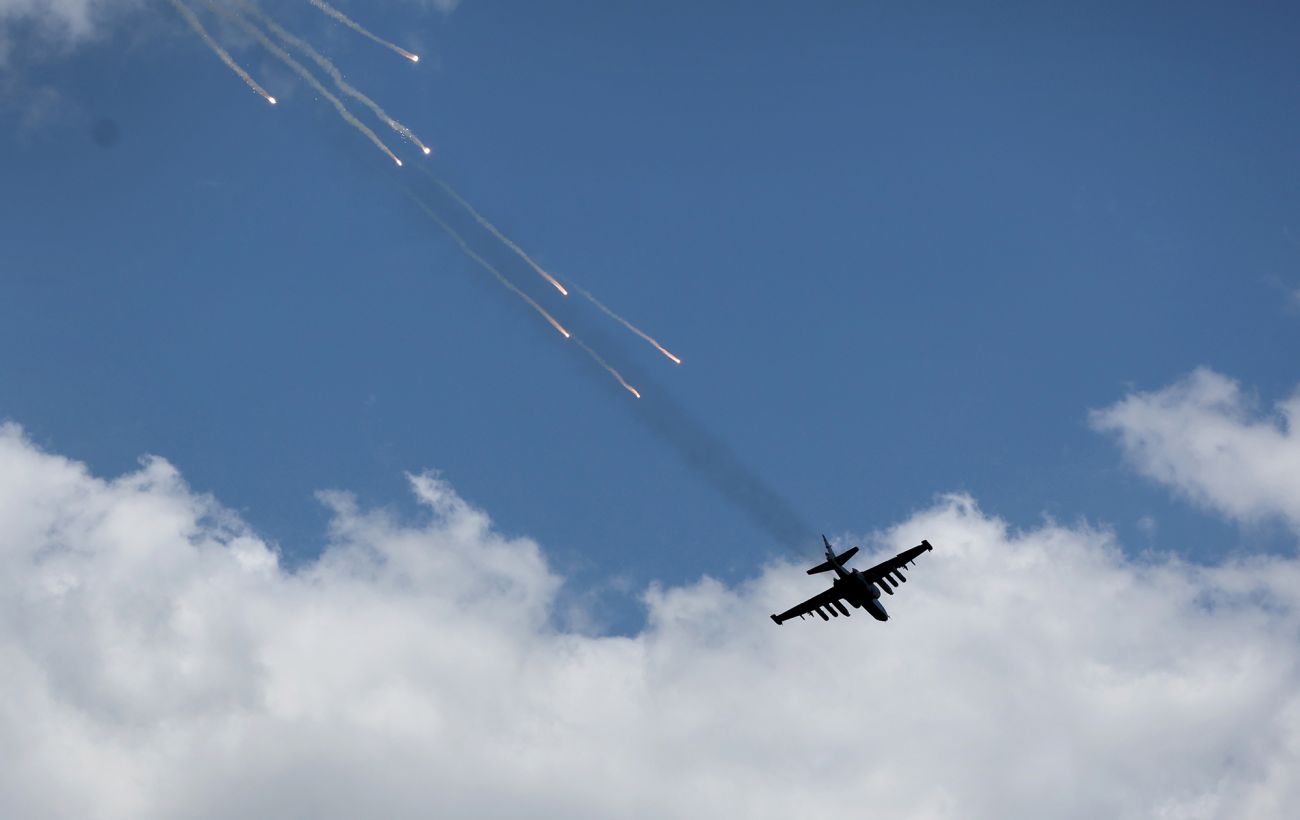 Shelling of a hospital in the Sumy region – the Russians used aircraft, there are victims