Three warehouses with ammunition, prisoners and trophies: in the south, the armed forces are successfully crushing the attackers

The Coming Recession: Video: How Investors and Savers Should Respond to Recession Risk! | knowledge

The Lion’s Den season starts with a mega idea

How is the Russian economy really doing?

People’s deputy Boyk was seen in the Czech Republic: it is said that he is being treated – the truth of Ukraine

Anyone who says A for Awoniyi must also say B for Bülter! This is what happened to former unions over the weekend!

The Russians shelled the Sumy area with mortars and artillery

About 24 channels said political technologist Mykhailo Sheitelman. They say you shouldn’t relax because no one wanted to believe the attack on February 24 because there was no logic in it.

According to him, it is important to distinguish whether V. Putin will only give the order to use a nuclear weapon or will actually do it physically. These are different things and many things can happen that make these events less likely.

Sheitelman says that generally throughout the war now the use of nuclear weapons is greater.

Putin is indeed in a very difficult situation. He announced the mobilization, and our army can liberate Kherson or some territory of the Luhansk region in the coming days. And no mobilization will help, the Russians simply will not have time to come and arm themselves,
– assured the political technologist.

In his opinion, the leader of the Kremlin may try to use a nuclear weapon to stop our troops because he does not care about his troops.

And to the question how the Russians will advance through the radioactive areaSheitelman replied that they were not going to attack, they were planning to strike just like that.

“Therefore, unfortunately, anything can happen, one should not rely on Putin’s logic… But we hope that the West will warn about this in advance, because they knew about the attack on Ukraine in February,” he added.

Next Aprilia overwhelmed by progress: Love Motocross vs MotoGP!

Defenders shot down the Iranian Mohajer-6 drone for the first time – tsn.ua

The Ministry of Defense made a statement – tsn.ua

The Crossfire Legion test is finally a classic real-time strategy, as before

partisans blew up a bridge in Melitopol — tsn.ua

“PS professionals – more power out of the pot”: repeating the car magazine on TV and online

famine does not threaten us, but exports could fall by 80% – TSN Exclusive – tsn.ua 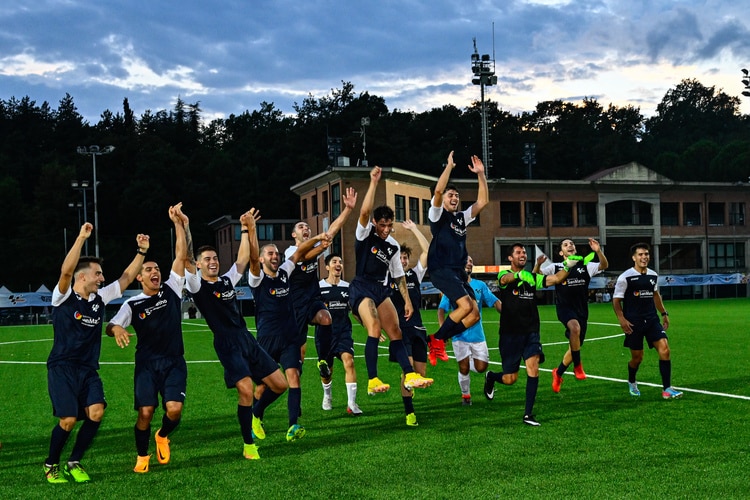