And how does the boss save himself?

Johnny Depp vs. Amber Heard: Who is the victim, who is the culprit? -Panorama

Iron Wedding: “We are grateful that we have each other”

Russians fired cluster munitions and helicopters at a community in the Kharkiv region, Ukrainian Pravda writes

As Zaluzhn noted, Ukraine, with the help of its partners, is monitoring the situation at the front and Russia’s preparations for the second offensive.

An important task for the armed forces at this time is to prepare for a possible Russian attack in February, so that the war can be continued with fresh forces and supplies.

“Our soldiers are now all tied up in battles, bleeding. Bleeding and pulling out. It bleeds and survives only thanks to the courage, heroism and ability of the commanders to control the situation. Zalužnis added.

According to the commander-in-chief of the armed forces, Russia could resume the offensive in February, at best in March, and at worst in January. At the same time, the attack may not take place in Donbas, but in the direction of Kiev from the Belarusian side. They also do not rule out the southern direction.

“We have done all the calculations – how many tanks, artillery, etc., etc. we need. That’s what everyone has to focus on now. Forgive the soldiers in the trenches, but now it’s more important to focus on accumulating resources for longer and more difficult battles that may start next year,” Zalužnas noted.

The commander in chief plans to discuss everything our troops need with the chairman of the Joint Chiefs of Staff, General Mark Milley.

Putin ordered to fight – they are fighting

“Russia’s mobilization worked. It is not true that their problems are so terrible that these people will not fight. They will fight. The tsar tells them to go to war, and they go to war. I studied the history of the two Chechen wars – “everything was the same,” said the commander-in-chief of the army .

Zaluzhny noted that despite the poor equipment, the additional Russian manpower poses a problem for the armed forces. According to estimates, the enemy currently has about 1.2-1.5 million in reserve.

“The Russians are training about 200,000 new soldiers. I have no doubt that they will go to Kiev again,” Zaluzhn noted.

Next Who is the richest person in the world

Home of the Dragon review after episode 5: Where the series is still weak

Guests and topics for Friday, December 9

Energy prices: how to make it easier for consumers and the economy

Reality Star Battle: Who’s Out? What’s in the 7 series?

A new trailer for the second season of the Netflix series 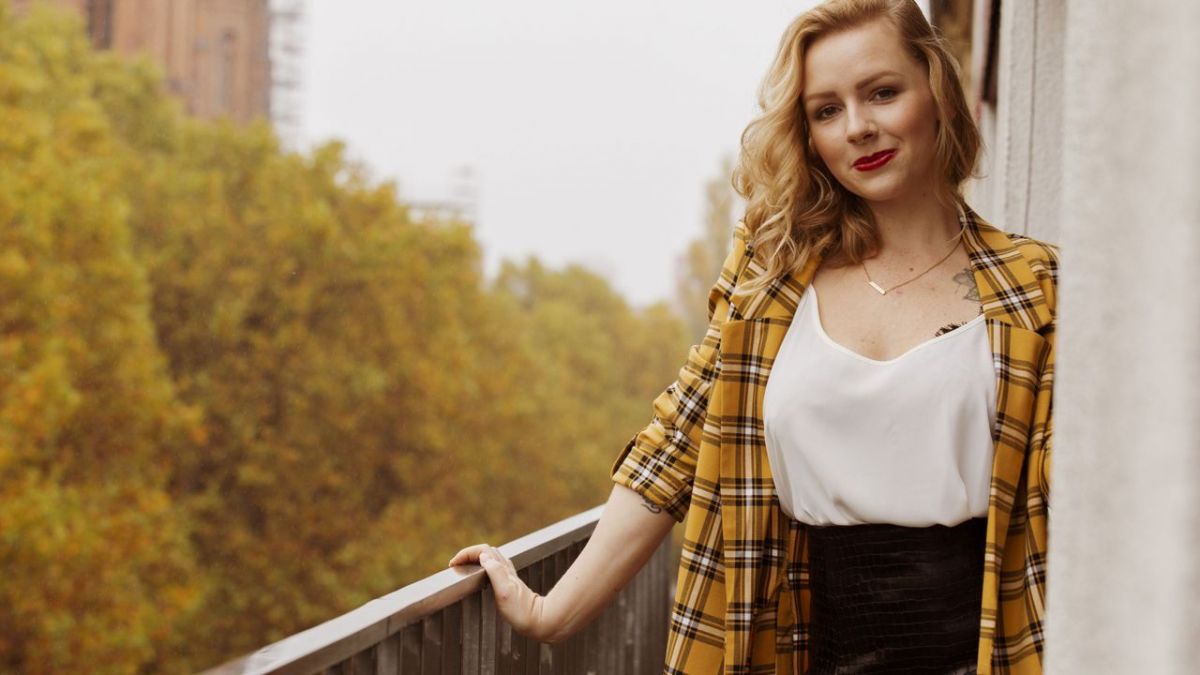