Who is participating in the competition and who has canceled

When will the 39 Netflix reboot series take place?

“That’s why I go to the jungle”

Perfect for autumn & winter: these four soup recipes will warm you up from the inside

Crime Tip: How an Oligarch Hunts His Enemy

Difficult situation with electricity supply in Kyiv and 15 regions. More than 4,000 “Invincibility Points” have already been put into operation across the country.

President Volodymyr Zelenskiy stated that Russia aims not only to leave Ukrainians without light and heat, but also to isolate them from each other, so additional solutions are planned to preserve communication.

His evening appeals The President announced that special attention was paid at the General Staff meeting held on Thursday communication system.

«Whatever the terrorists are planning, we have to stay in touch. Russia wants Ukrainians not only to find themselves without light and heat, the terrorists want to isolate us from each other and make us not feel each other. Therefore, this is a fundamental issue and additional decisions will be taken on it. We are preparing them“said the president.

According to him, the most difficult situation with power supply on Thursday evening in Kyiv and 15 regions.

We are talking about the regions of Vinnytsia, Dnipropetrovsk, Zhytomyr, Zakarpattia, Ivano-Frankivsk, Kiev, Kirovohrad, Lviv, Mykolaiv, Odesa, Poltava, Ternopil, Kharkiv, Kherson, Khmelnytskyi. There are also problems in other regions.

«The electricity situation remains difficult in almost all regions. But we are still moving away from power outages little by little, every hour we return electricity to new and new users“said the president.

About Water supply – problems remain in Kyiv, Kirovohrad, Dnipropetrovsk, Lviv, Poltava and Kharkiv regions. “However, along with electricity supply, we also supply water and heat to critical infrastructureabout“, the president added.

Zelensky also announced that on Thursday evening in Ukraine 4362 released «Invincibility Points» in most regions. According to him, the network will grow according to how the points are equipped with generators and communication.

«Please use our Uninterruptible Points if your city is without electricity or heat for more than 12 hours. Assistance will also be provided in all police stations, in the premises of the State Emergency Service“, the president added.

We will remind you yesterday, November 23, because of another massive Russian missile attack in Ukraine applied emergency power cuts.

During the day, three Ukrainian nuclear power plants were shelled – Khmelnytskyi, Rivne and Southern Ukraine. all power units were turned off.

After peeling Internet traffic in Ukraine decreased to 35% of the previous level.

According to the data of the Ministry of Energy, on November 24 managed to unify Ukraine’s energy system and restore electricity to critical infrastructure facilities. The ministry hoped that by evening…

Next Neymar injury update: How bad was the Brazil star?

This pumpkin pie is the tastiest version of fall pumpkin!

The 78-year-old woman from Neukölln tells how she survived

Quick recipe for the oven

They are unobtrusive and godly: they make house calls to Mormons 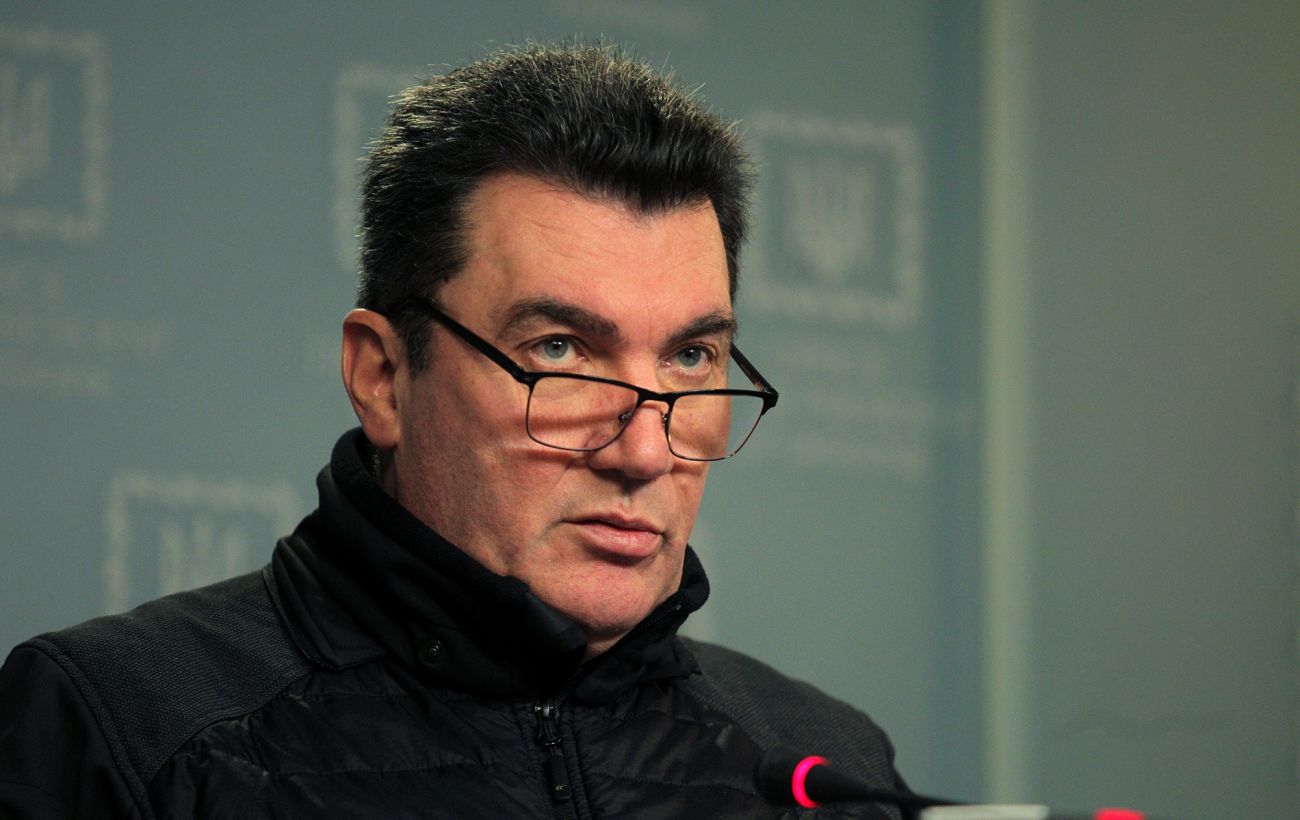