The return of the cult shooter is now almost certain

Disputes between friends: how to find a way back to harmony?

Who will play for the win on November 30?

This is what autumn tastes like
Mild and nutty in taste: Recipe for a creamy pumpkin cheesecake with crumbles

They are large or small, knobbly or smooth, deep orange or colorfully speckled: pumpkins are an integral part of autumn. They cut a fine figure not only in curry or as a soup. They also give sweet recipes that little something extra – like this pumpkin cheesecake with crumbles.

Autumn is just around the corner and with it numerous new opportunities to get creative in the kitchen. Pumpkin is definitely the star of the season. It tastes hearty as well as sweet and can be fried, boiled or used for baking – a real all-rounder. A pumpkin cheesecake, for example, is a good way to start the cold season sprinkles. Incredibly creamy, the cake seduces with an ensemble of aromas. The fine pumpkin flesh gives it a beautiful orange color and, with its buttery, nutty note, forms a wonderful contrast to the freshness of the cheesecake and the crunchy crumbles.


This is how the perfect vegan curry succeeds

From Hokkaido to nutmeg to spaghetti squash

Pumpkin varieties are a dime a dozen: Whether bishop’s cap, butternut, nutmeg, patisson, baby bear, Hokkaido or spaghetti squash – the variety of pumpkins is huge. All the better that we Germans are downright pumpkin fanatics. A good 86,000 tons of edible pumpkins were harvested in Germany in 2019 and used in a variety of ways in the kitchen or as decorations for Halloween. According to the Federal Statistical Office, the harvest has increased by 79 percent since 2009. The intensely colored fruits are particularly popular in culinary terms. By the way, the most popular edible pumpkin in this country is the Hokkaido. Butternut squash follows at a clear distance in second place – ahead of bishop’s hats, spaghetti, nutmeg and gorgonzola squashes.

But where does the pumpkin originally come from? The squash known today has been one of the staple foods of the indigenous population for over 10,000 years and thus has its origins in Central and Eastern Europe South America.Traditionally, squash is grown in a mixed culture with corn and beans. Allegedly, Christopher Columbus then brought the pumpkin to us in Europe. The bright orange vegetable has been known here since the 16th century, but was only regarded as animal feed until the 20th century – it’s a good thing that that has changed in the meantime. Incidentally, the name pumpkin comes from the Old High German word “churpiz”, derived from the Latin “cucurbita”. It later became “pumpkin,” then “pumpkin,” and finally “pumpkin.”

As the name suggests, the pumpkin belongs to the pumpkin family. This means that vegetables such as zucchini, cucumber and watermelon, which also belong to the pumpkin family, are directly related to the orange fruit. Unlike its peers, the pumpkin is mainly in season in autumn and winter. Pumpkin season officially starts at the end of late summer in August. The first specimens can be found as early as the end of July, and in most cases these are zucchini-like summer squashes. Pumpkin season peaks in September and October. It finally ends with the first frost, usually around mid-November. Nevertheless, the pumpkin season basically continues until the end of winter, because the hard-skinned fruits can be stored undamaged for a long time if stored correctly. Above all, you should store pumpkins in the dark, but never in a damp place, to prevent the fruit from going mouldy.

Strengthened by the cold season

Pumpkin shines both inside and out. The plant not only catches the eye with its bright orange color, but is also full of vitamins, minerals and fiber. In particular, pumpkin contains large amounts of beta-carotene, the precursor of vitamin A, which has an antioxidant effect and helps to fight free radicals. In addition, the contained potassium supports the heart, calcium bones and teeth…

Previous "Who? How? What?": The new season of "Sesame Street" begins!

Next On September 30, V. Putin announced the annexation in his address - what he said, all news 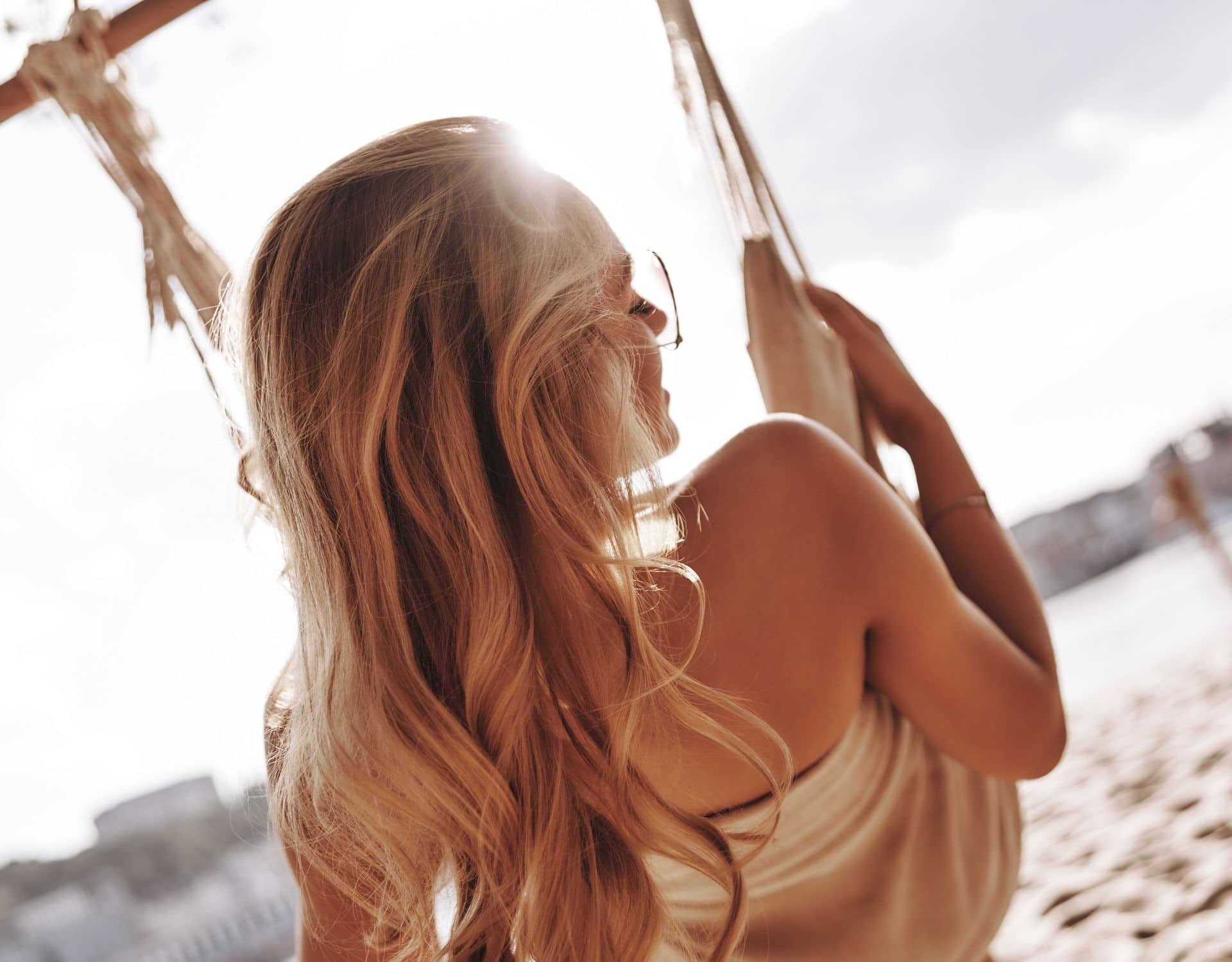 10 tips to quickly tan despite sunscreen