What are the similarities between Berlin and Warsaw?

Subway accepts Bitcoin, so users can get their sandwich through the lightning network

You should never order this dessert in a restaurant

A large-scale corruption scheme was revealed in the State Assistance Service of Ukraine – tsn.ua

Estate tax: Many avoid the explanation

When it comes to the north-south gradient, the band Fettes Brot once reported in their hit “Nordisch by Nature”: “Those in the south eat chopsticks and we eat salmon!” It is well known that Bavarians draw their boundaries even more narrowly by dividing everything above of the Main, the so-called white sausage equator, as North German. But what everyone can agree on during the barbecue season, because it is an excellent accompaniment to both fish and sausages, is potato salad. But the preparation divides.

Potato comes from the southwest of South America

Friendships between people from different federal states are said to have ended forever over the question of how to prepare it: with vinegar and oil as in the southern parts of the republic – or with mayonnaise as in the north, in the Rhineland and in the east of the country.

The potato originally comes from south-western South America and was imported to Europe by the Spaniards in the first half of the 16th century. The British botanist John Gerard described the nightshade plant in his work The Herball Or Generall Historie of Plantes in 1596, and that is where the first recipe for potato salad is found: with oil, vinegar and pepper. The first instructions from the German-speaking area were first formulated in Latin in 1621 in an Austrian monastery. It reads: “Take the tubers and when they are cleaned and cooked until tender, cut them into slices. Add oil, vinegar, pepper, salt or sugar and taste.” The mayonnaise idea is said to have first emerged in the 20th century.

READ
You have to try THIS recipe!

Because we don’t want to fuel the salad feud any further, here’s the democratic recipe for both variants. In the basic preparation It is always important to use waxy or mostly waxy potatoes, as they don’t break down as easily when the ingredients are mixed.

And now the regional differences begin: in the north, one kilogram of potatoes is boiled in salted water for 20 minutes the day before consumption so that they remain particularly chunky. 24 hours later, peel and cut into thin slices.

For the sauce, mix together eight tablespoons of mayonnaise, one tablespoon of medium-hot mustard, fresh dill, salt, sugar and pepper and mix with the potato slices and a finely chopped onion. You can also add radishes, pieces of apple, hard-boiled eggs and pickles; some also swear by adding some cucumber water. Let the salad sit for at least 30 minutes before serving.

Potato salad with vinegar and oil

The southern German variety relies on freshly boiled potatoes, as this allows the marinade to soak in better. For this, 250 milliliters of vegetable or meat broth are put on. Finely chop an onion and pour the hot broth over it. Add a teaspoon of mild mustard. Season with salt and pepper and pour everything over the potato wheels. Now leave for a few minutes. Only then add three to four tablespoons of wine or herbal vinegar and six tablespoons of neutral oil; Enjoy warm with chopped chives.

READ
This recipe is incredibly delicious

If you don’t want to risk displeasure among the guests at the barbecue party, it’s best to play it safe: Prepare both salads – and don’t dare to experiment.

Next N1 Partners Group has announced a new ad "Who is the best pilot?" At N1 Casino

How to get rid of fruit flies? The best tips against annoying pests

As Brucker’s expert helps people who fear the future – Dachau

Thanks to motorcycle racing: Lombok wants to be like Bali / Superbike World Championship

In search of a joke: where is the comic in art? | NDR.de – Culture 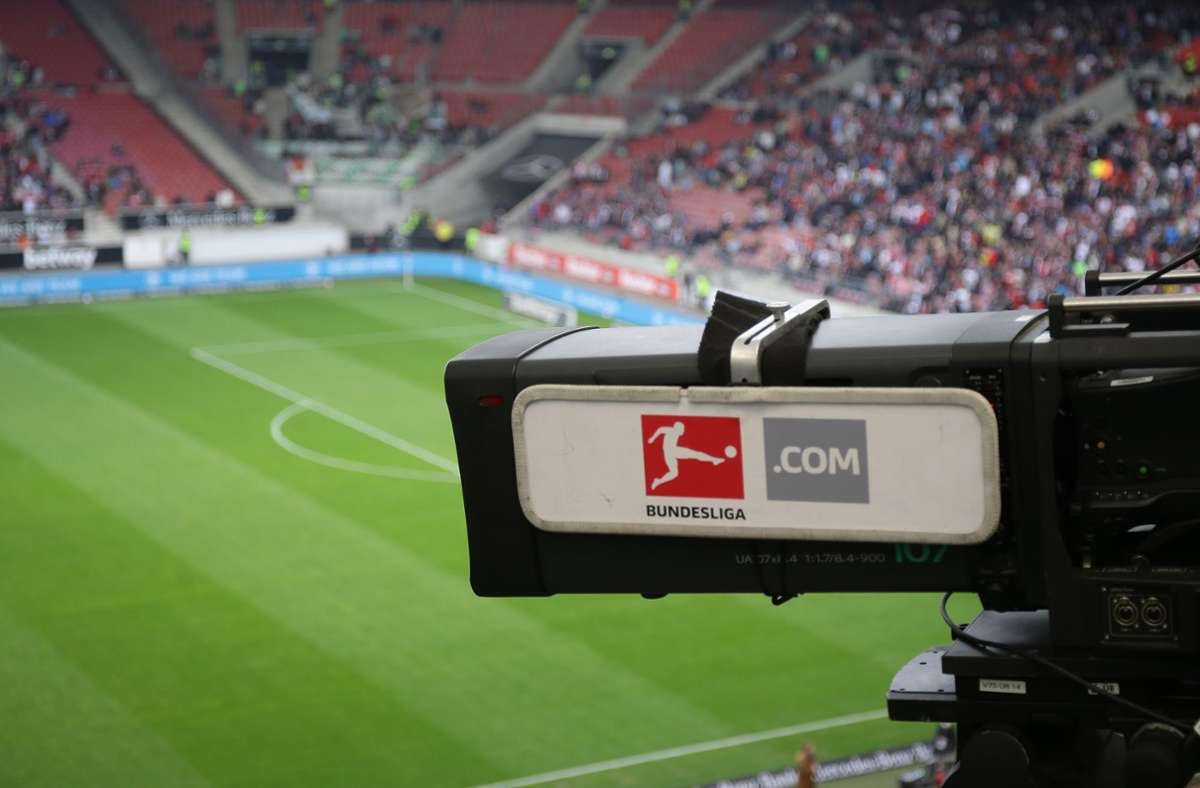 VfB Stuttgart in the Bundesliga: How the TV money is distributed and where VfB ranks – VfB Stuttgart