Cardano’s prediction after the crash

In the direction of Slavyansk, the Armed Forces of Ukraine repulsed the attack and pushed back the enemy – the establishment of the headquarters – the truth of Ukraine

A Russian ammunition depot was destroyed in Tokmok

A career as a specialist or a manager: what is right for me?

comrades of the movement Medvedchuk and Surkov will stand trial

The Westphalia-Lippe Chamber of Pharmacists (AKWL), headed by Abda President Gabriele Overwiening, wants to allow pharmacies to supply chronic sufferers in exceptional cases without a prescription. Because this is regularly a red line for the doctors, the limits in the application are narrowly defined: “in urgent cases”, “outside the practice opening hours and in the emergency service” and “to avoid interrupting therapy”. Whether that is enough to prevent new demands for a right to dispense from medical representatives remains to be seen after the DAT – should the application be accepted.

14 chambers and associations are calling for the abolition of prequalification. Because pharmacies are subject to state supervision and by law have to meet the requirements set out in the pharmacy operating regulations. “The granting of the pharmacy operating license ensures that every pharmacy meets the requirements for a sufficient, appropriate and functional production, dispensing and adaptation of aids.”

In the “fight against virtual third-party ownership”, the legislature should look at the health policy risks “which emanate in particular from non-pharmacy, capital-driven platforms, delivery service providers and similar constructions”, according to the North Rhine Chamber. Because the financially strong “lucky knights” would undermine the pharmacy law with their concepts. The combination of a “virtual shop window” and a flat fee for the transmission of e-prescriptions also violates the ban on tainting.

In a further application, the chamber would like the authorities to continuously monitor the activities of capital-controlled large corporations such as Amazon or Douglas.

Phyto instead of homeopathy

The debate about the further training regulations could become emotional when it comes to the additional designation “Natural therapies and homeopathy”. The Berlin Chamber is demanding a change to “phytopharmacy and naturopathy”. Reason: “The permission to use the title ‘pharmacist for naturopathy and homeopathy’ by the regional chambers of pharmacists suggests that homeopathy is a scientifically recognized and evidence-based drug therapy.”

The chamber from Bavaria wants to call on the federal government to support the critical infrastructure – from the pharmaceutical industry to the local pharmacy – in times of energy shortages.

The simplified dispensing rules during the corona pandemic are to be consolidated, as is the right of pharmacies to produce disinfectants. And the North Rhine Chamber calls for the pharmacy requirement for pharmaceutical services.

In a joint application, the chambers of Hamburg and Rhineland-Palatinate call for more protection for pharmacists on call. These are increasingly confronted with harassing and threatening calls, including clearly sexual harassment, insults and threats from corona deniers and opponents of vaccination or penetrative multiple calls without pharmaceutical concerns.

The pharmaceutical competence block deals, among other things, with reforms in pharmacy studies and PTA training as well as a uniform portal of the Federal Chamber of Pharmacists (BAK) for further and further training. The chamber and association from Baden-Württemberg want to allow pharmacies to also test symptomatic Covid 19 patients. In addition, local pharmacies are to be brought into focus with campaigns as the preferred advice and dispensing point for OTC medicines. And the Hessen Chamber would like a pharmacist to be on the Standing Vaccination Committee (Stiko).

The “Digitization” block is surprisingly small with only seven applications. In connection with the TI expansion, the Executive Abda Management Board would like the implementation of further “digitally supported, rewarded (pharmaceutical) services”. The Berlin Chamber wants a refinancing of KIM and TIM email addresses. Gematik is currently already complying with the AKWL’s request for an eGK option for the e-prescription.

An application by the Berlin Chamber of Commerce shows how far the road to digitization still is: The authorities should check the print quality of the QR code more consistently so that no illegible data matrix codes end up in the pharmacy.

A whole series of applications deal with the fees paid to pharmacies. The remuneration must be adjusted to the cost development, the cash discount should be a net amount. And entries in the electronic patient file (ePA) should be remunerated…

Previous News4teachers educational broadcast: You can't do it alone - how to improve digitalisation in schools

Next How to communicate about Bitcoin? 3 journalists answer

Sweet potato gratin – this is how simple cooking works

Brik with tuna and egg: street food dumplings from Tunisia

Star crypto investments fail and they warn of massive liquidations

DFB Cup: Draws, Dates & Co. – how it will continue after the 2nd round

17 signs that life is good in the German countryside

Power Sisters on KiKa Streaming and TV: Episode 66 of Season 2 of the animated series 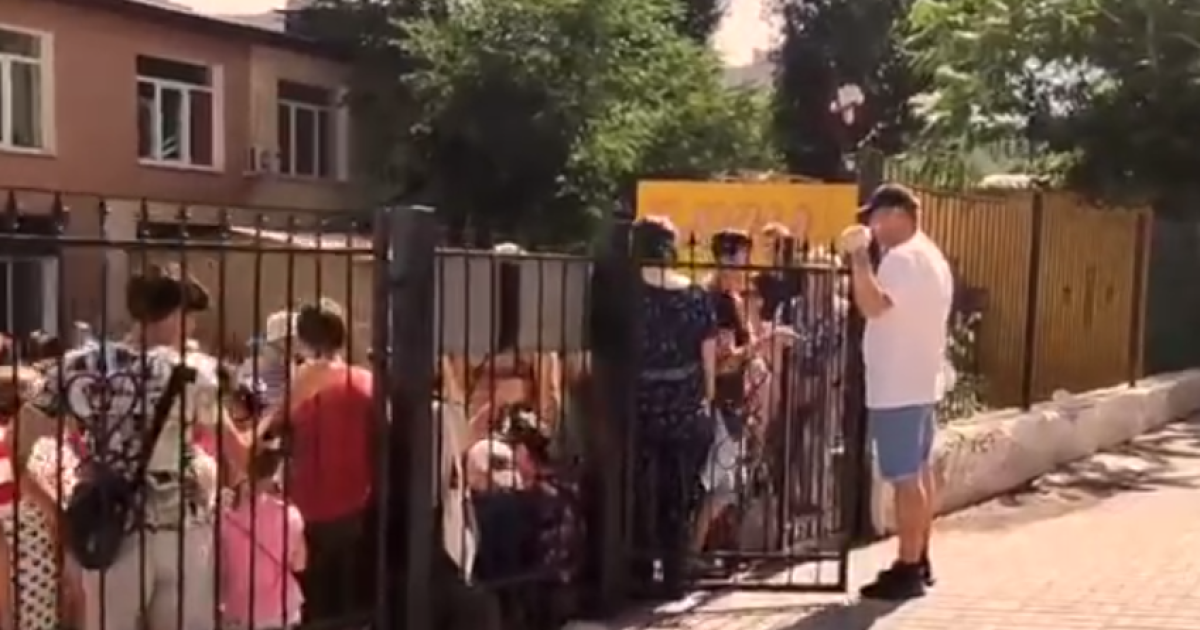