House of the Dragon: Sky uploads the first episode to YouTube for free – unlimited viewing

These series and movies are coming now

what are these Bitcoin alt currencies and how do they work

From November 15 to 20 Assessment The Game Changers Championship. In the end, Team G2 Gozen defeated the Americans from Shopify Rebellion to win the first Valorant Women’s Main Event. The special thing is that 3 members of G2 Gozen can already look back on successful careers in CS:GO.

What tournament is this? The Valorant Game Changers Championship was Valorant’s first major women’s tournament. From November 15 to 20, 8 teams from North America, Brazil, Latin America, Europe, East Asia and Asia Pacific competed against each other.

The location of the game changers was the LEC studio in Berlin. Otherwise, the LoL European Championships are held there.

Winning the women’s main event for Valorant for the first time was special for everyone on the team. For younger members Mary and Glance, it was the biggest hit of their career so far.

However, 3 players from G2 Gozen already had successful careers in CS:GO before moving to Valorant. Juliano, Petra and Mimi are now the first women to win international tournaments in both matches.

who is juliano 29-year-old Swedish Julia “juliano” Kiran is the most experienced member of G2 Gozen. She has been playing CS:GO since 2010, and in 2021. retired in September and moved to Valorant.

Julian’s career in CS:GO has already been extremely successful. When asked about her biggest success, she joked that she has already won so many that she can’t even remember some of her bigger tournaments.

READ
House Of The Dragon Episode 5 Ending Explained: What about Viserys - and what will happen to Kriston Kraut now? - Series news

But the event could hardly have been bigger than her victory at DreamHack Showdon Valencia 2019. The tournament had one of the largest prize pools ever for a women’s CS:GO tournament at $100,000, by comparison: Valorant Game Changers had one prize pool. of $500,000.

Who is Petra? 29-year-old Petra Stoker from the Netherlands won the DreamHack Valencia tournament in 2019 together with Juliano.

For me personally, this is one of the biggest achievements next to Valencia’s victory.

However, in addition to the victories in Valencia and GameChangers, Petra had a successful career in CS:GO from 2015 until 2021. switched to Valorant.

who is mimi 25-year-old Dane Michaela “mimi” Lintrup previously competed as “mimimicheater” and “mimimimichaela”. The latter is also her name Twitch channelswhere she regularly streams Valorant to her 223,000 followers.

mimi was also represented at DreamHack Valencia 2019, but not in the winning team with Juliano and Petra. For this, she won the Intel Challenge Katowice and the Copenhagen Games in 2016-2017. together with Juliano and zAAz.

in 2021 mimi switched to Valorant. After some reflection, Mimi described winning the World Cup as “surreal”.

I spent 12 years of my life in CS. And to go into Valorant knowing how big the competition is, to win the World Championship in two games is… surreal.

Many Valorant players have left CS:GO since the launch of Riot’s FPS 2020. However, few can claim to have won international LAN tournaments in both games. The performance also caught the attention of journalist Jake Lucky, who congratulated Juliano, Petra and Mimi on Twitter:

READ
who came out Many kisses, many tongues

Previous When will season 11 be released on Blu-ray and DVD?

Next Lose 10 pounds in two weeks? This is how it should work

How Wagenknecht is tearing up the left

Regensburg – German record in the 4×100 meter relay for the first time in less than 38 seconds.

The star of “Red Roses” in the new season

Get Hogwarts Legacy cheaper than anywhere else with GameStar Plus 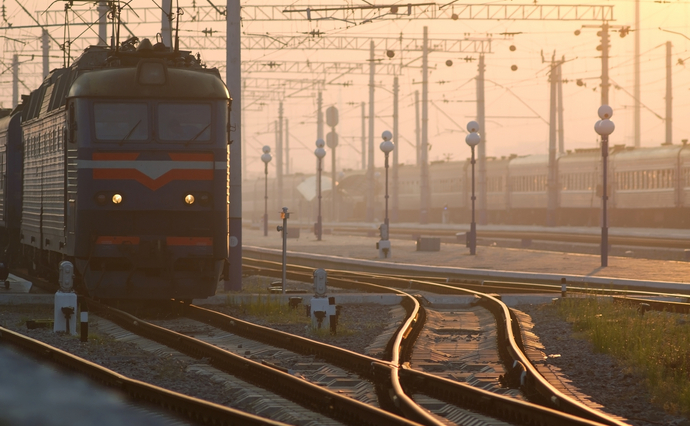 UZ resumes trains from Kiev to Vasilkov – The economic truth