Federal Labor Court on Microsoft 365: Does the Labor Council have anything to say?

‘Marriage At First Sight’ 2022: Starts, Airtimes & Everything About This Year’s Season 9

This is what the color says about your health

According to the Supreme Court of Audit (ORH), Bavarian Broadcasting (BR) urgently needs to make additional savings in the free state. “Despite previous austerity measures, BR’s financial reserves will be largely exhausted by 2024. the end”, ORH warned in Munich on Friday.

“More than every second euro, it was not clear what it was spent on”

Bavaria’s top financial auditor also complained that ARD-Anstalt often broke its own contracting rules by using outside consultants. A difficult conclusion
ORH report
: “When calculating the costs in 2020, it was not possible to understand what was spent on more than every second euro.” This is mainly due to the fact that BR “since 2016 the introduction of fractional cost accounting essentially abandoned the allocation and allocation of overheads’.

Rising wage costs and particularly large pension liabilities have been increasingly weighing on BR for a long time. ORH also pointed this out in its audit report: “Continued growth in pension costs will continue to pose significant challenges to BR and limit its financial ability to operate.” The coverage gap will continue to widen here. At the end of 2020, it reached 465 million euros.

Who is the singer and wife of Stefano Mrosso?

The occupiers launched an active attack in the direction of Donetsk

Summary of the General Staff: The Russians are stationed "Chest" near the Sumy region – Pravda, Ukraine 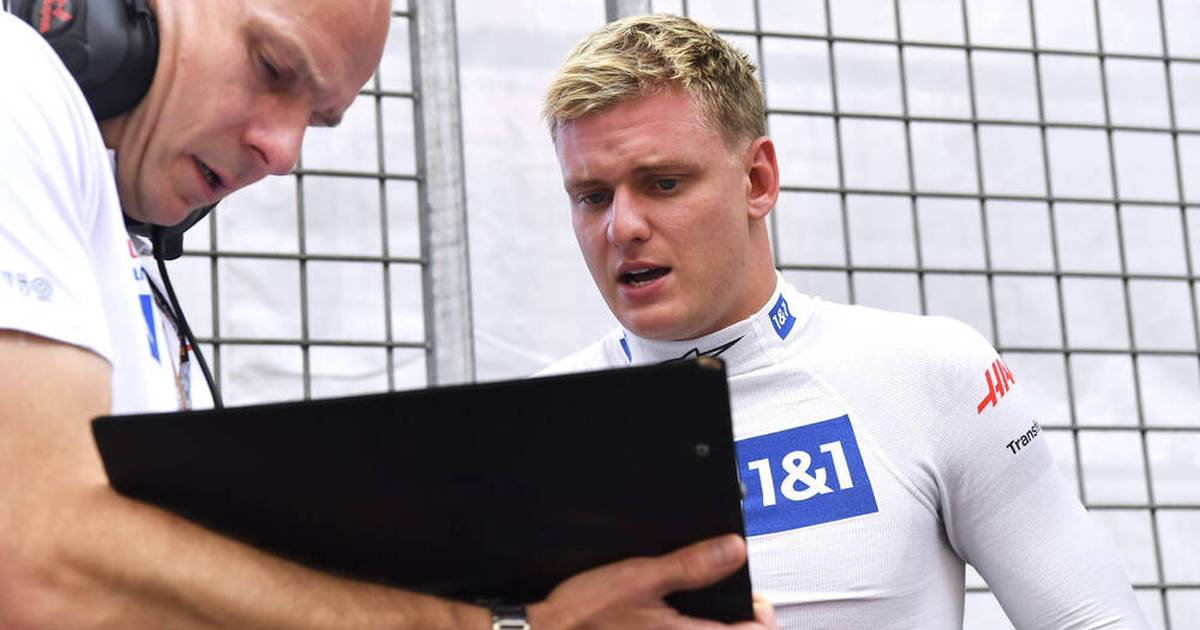 Formula 1: After the Monaco disaster – how much can Mick Schumacher afford?