A certain diet keeps the British Duchess in top shape

Period apps: How much data are you sharing? – Innovations

Apricots with a difference: Recipe for a fruity chutney

Prince William: More private than ever! He always has fun laughing with Mike Tindall

Dgreen this winter power outages because of the energy crisis? A recent representative survey conducted by the Civey Institute showed that the majority (53%) of citizens are very concerned about this. Among 18-29-year-olds, there were as many as 60 percent, as reported by the news portal “Watson”. But how likely is it that there will be blackouts in Germany this winter? Overview.

How often do blackouts occur in Germany?

From Federal Network Agency in 2020 There were exactly 162,224 known power outages across 868 power grids across the country, about 2,400 more than in 2019. Based on an individual customer, this meant that there was an average of 10.73 minutes of power outages, mind you, throughout the year. This was the lowest downtime since authorities first investigated it in 2006. Average 2010-2020 the period is 14.05 minutes. When the figures were released, the Federal Grid Agency spoke of “a consistently high level of reliability of supply”.

Is there a higher risk of power outages this year than usual??

Electricity market expert Christian Rehtanz does not think there is a greater risk of a power failure. “The power system is powered by gas-fired power plants at peak times to cover the required power,” says the University of Technology’s professor of energy systems and energy management. University of Dortmund. Therefore, the gas and electricity sectors are related. “Because of the huge importance of the electricity sector, everything will be done to keep it running.” He assumes that even if gas runs out, the gas will primarily be used to generate electricity and industrial customers will no longer be supplied. gas.

So there is no need to fear the eclipse?

Electricity market expert Fabian Huneke from the consulting firm Energy Brainpool is not afraid of blackouts in Germany this winter, that is, an uncontrollable collapse of the electricity supply. “At best, a so-called ‘brownout’ is possible, when transmission system operators would have to disconnect individual large users or regions from the grid for hours,” says Huneke. This can happen in the early evening, when it is very cold, for example, when household electricity consumption rises sharply.

Households in France play an important role: “Especially in France, there is a lot of electricity for heating.” If there is not enough nuclear power there, the load shortage could spill over to neighboring European markets and cause problems in this country as well. , because then a relatively large amount of electricity goes to France. This is possible thanks to the interconnection of European electricity grids, which not only enables cross-border electricity trade, but can also ensure greater grid stability in emergency situations.

What is currently happening to France’s nuclear power plants?

Previous All of Team Stefanie's talents after episode 11

Juan Carlos: Who is that person who is always watching him by his side?

“SOS – Rescuers in action” on RTL2 streaming and TV: episode 29 of the documentary season 2

After the Union gossip: How Schalke want to turn things around against Stuttgart

Totally in love! This is Maddy Nigmatullin and Marvin’s recipe 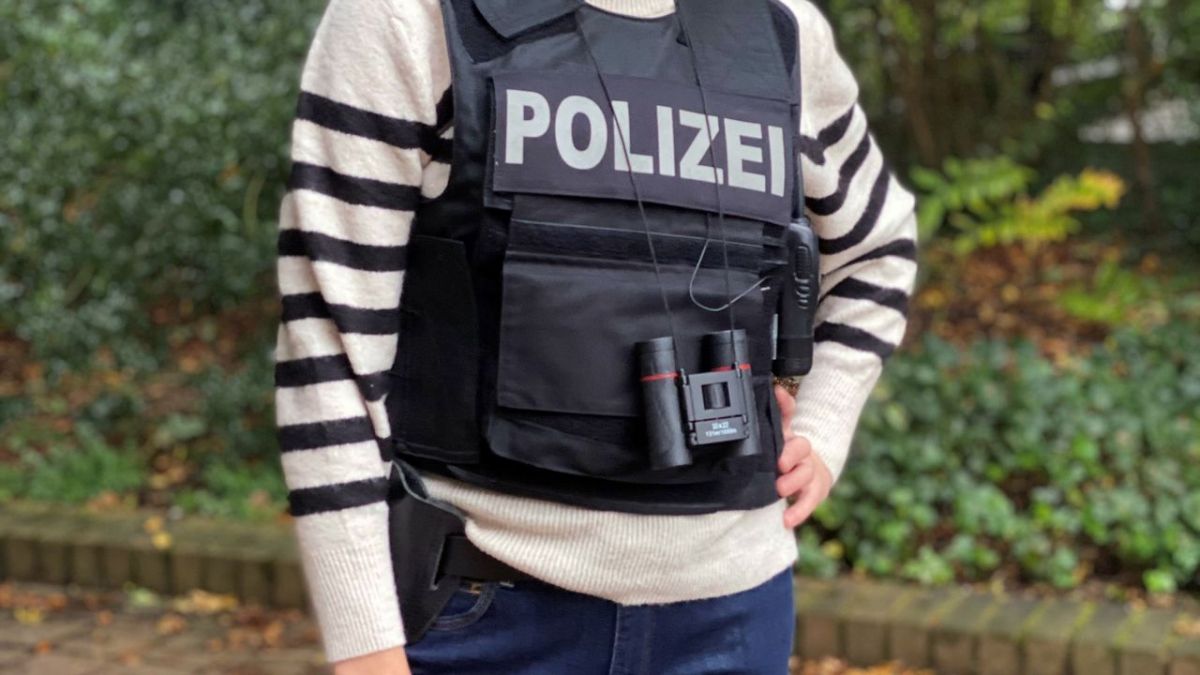