Brussels. Many Europeans remember America First with horror. This was the slogan of Donald Trump, which he used to win the 2016 US elections and which he then wanted to turn into an economic weapon against Europe. Trump is now (hopefully) history. But what his successor, Joe Biden, has come up with sounds like a new version of the old plan to Europeans.

The law is officially called the Inflation Reduction Act, but it has little to do with fighting inflation, but it is a huge subsidy package. Biden wants to raise nearly $370 billion to make the US economy climate-friendly. However, money from the state is received only by those who produce in the US or use US production or transfer production to the US.

“Protectionism,” they scream in disgust in Brussels. A declaration of war is that a violation of free world trade. And with Europe unlikely to defend itself against a law that only applies to the US, protectionist signals from Brussels are now being sent for the first time in decades. “Europe first” has long been taboo. Not anymore. Commission President Ursula von der Leyen is already dreaming of a special EU industrial development fund.

READ
Does the European Championship give Falcons wings? "Man sees what is possible" - Nuremberg Falcons BC

Perhaps this Wednesday we will see a little more clearly whether the EU will find new allies. EU leaders meet with ASEAN countries in Brussels. The EU has maintained diplomatic relations with this group of Southeast Asian countries for 45 years. Some believe this would be a good reason for a free trade agreement. This could actually help counter US protectionism. But it doesn’t help in the short term. Sometimes it can take decades before free trade agreements are ready to be signed. By then, we in Europe will probably have long had problems other than America First.

Next How do composites become sustainable?

The chemistry is right away: if you’re close friends, you smell similar

How can recovery be made more efficient?

MoneyGram will allow Bitcoin, Ethereum and Litecoin for US users.

Trailer for season 2 with Udo Kier as Hitler 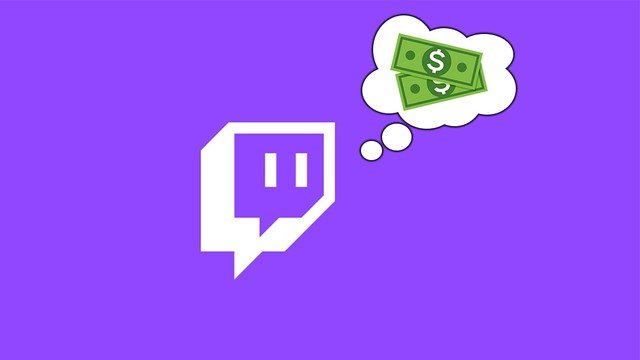 DisguisedToast shows Trick how rarely an ad appears in a stream