Criticism of Günther Jauch, host of “Who Wants to Be a Millionaire?”

Peskov accused Ukraine of lying about mass burials in Izhevsk

Smart against migraines: sinCephalea is now available as an app on prescription

Bioscan, medX-Vitalscan, Zell-Check, SO/Check, or Oligoscan, bioresonance devices are sold under these names. Manufacturers and distributors claim that the devices can measure the energy field of human cells to determine health status and micronutrient needs.

For Bioscan analysis, patients briefly hold one or two wand-shaped sensors that are connected to a computer through a small box. At the beginning of the measurement, a program is launched that pretends to gradually check individual organs and body functions. The patient’s gender, date of birth, height and weight are entered into the computer program.

At the end of the measurement, the program creates a protocol containing more than 200 individual values. The pages, titled “Report of Findings,” include information on cardiovascular function, bone mineral density, immune system, blood sugar, and vitamin and trace mineral levels, for example.

Supervised by nutritionist dr. Matthias Riedl with Bioscan performed measurements on various people. The results were apparently based on sex, date of birth, height and weight characteristics that were entered into a computer program in advance, rather than measuring medical parameters: After entering a man’s profile, a woman held a sensor wand. – but the measurement logs still showed prostate and male sex hormone values.

Incorrect recommendation at the pharmacy

In a random sample of two pharmacies, after bioscan analysis, the subject received specific therapy recommendations based on the apparent measured values ​​- for example, the use of drugs and nutritional supplements.

Imprisonment and heavy fines for fraud

During the Reutlingen District Court trial, several experts and witnesses found that the Bioscan device was unable to perform any measurements. In late May 2022, two directors of the Bioscan manufacturer were sentenced to three and two years in prison without parole for commercial fraud and violations of the Medicines Advertising Act. Both were arrested in the courtroom and taken to different detention centers.

They also have to return the gross income received from the sale of devices since 2015 – more than four million euros. The sales manager got away with the fine. The judgment is not yet legally binding. The defenders appealed the sentence to the District Court of Tübingen. The complaint has since been upheld and both men are free again.

According to the marketing companies, the cell checkers work based on a technology called spectrophotometry. During the apparent measurement, the palms of the hands are scanned at four points with a cell inspection machine. After a while, the rating appears on the computer monitor. However, according to experts in the field of physical chemistry, the claims are not scientifically valid, as most of the allegedly measured substances did not absorb any light in the specified spectral range. Therefore, the measured values ​​could not be determined using spectrophotometric methods.

Cell Check marketing company Projekt Gesundheit Consulting GmbH admits in an attorney letter: “Cell Check analysis is not a direct measurement.” The values ​​indicated in the analysis protocol are also not “actual values ​​of vitamins in the body”.

READ
Changing driver's licenses: whose turn is it? - Bad Salzungen

Shop for doctors, pharmacies and manufacturers

Apparently Bioscan and Cell Check measurements are primarily used to show alleged nutrient deficiencies in order to sell supplements and other preparations to patients. The experts’ verdict is unequivocal: Such devices should have been used in pharmacies and…

Previous Mushrooms with garlic sauce like from the Christmas market

Next Less Europe, more growth: How the US is facing the skiing crisis

Do you know the big 3 console manufacturers well?

Andreas Toba feels like he’s been exposed to radiation today 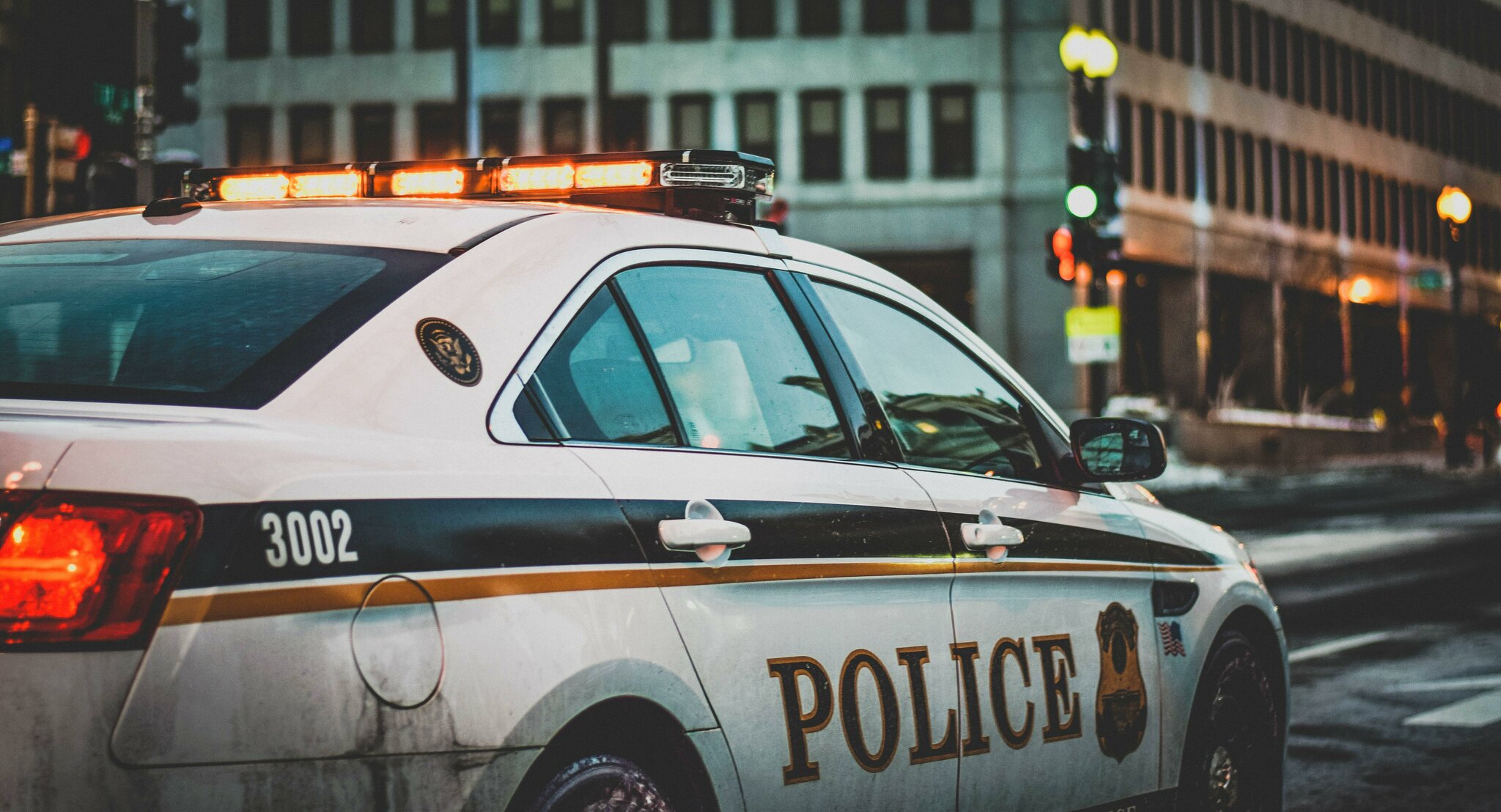