The traffic light wants to introduce a price brake: how electricity should become cheaper again – politics

how to find a girlfriend Tips for shy young men

How allergenic and dangerous is the asthma plant, what should be considered?

In Crimea, a restaurant that played at a wedding was closed "Red viburnum" – TSN

– The case is tricky: fraudsters are reselling a car they don’t even have. The original owner wants the car back from the buyer – after paying a lot of money for it. And now?

Anyone who falls for a scam when buying a used car and unsuspectingly buys someone else’s car has a good chance of still being able to keep the car. If the original owner, who was also defrauded, later turns up and wants to get their car back, they face significantly higher hurdles. He must be able to prove that the new owner was not “in good faith” in the purchase, as the Federal Court of Justice (BGH) ruled on Friday. This also applies when there is a dispute as to whether the vehicle registration document has been forged.

It simply means: you shouldn’t let the car start completely naively. According to previous BGH decisions, when buying a used car, for example, it should be a matter of course that you are shown the vehicle’s registration document. If you don’t even pay attention to this, don’t be surprised if you fall for scammers.

And one more limitation: “acquisition in good faith” does not include “if the item was stolen from the owner, lost or otherwise lost.”

Who is the rightful owner?

But that was not the case here. The car dealership, whose CEO was later investigated for fraud in more than 100 cases, leased Mercedes on a fairly regular basis, meaning for a certain period of time. Only the leasing company did not recover the car from Mercedes-Benz: the car dealership sold it to an unsuspecting car dealer from Italy for 30,800 euros.

The big question for the top civil judges in Karlsruhe: Who is the rightful owner? The Stuttgart District Court awarded the Mercedes to the leasing company. The Superior Regional Court (OLG) for its part stated: the car belongs to the buyer.

This is how the BGH now sees it, as the chairperson of the trial, Bettina Brückner, explained after the verdict. In fact, the obstacle here is the vehicle’s registration document, or as it is officially called today, part II of the registration certificate. The man who took the car to the Italian dealer says he was presented with a registration certificate that looked genuine. The original Mercedes-Benz leasing company disputes this. So the statement contradicts the statement.

Previous "The enemy surrenders." Humeniuk spoke about the situation in the south

Next Former Berlin MPs are not entitled to higher pensions

What to wish a newlywed couple for their wedding?

the most beautiful sayings about weddings

The third season of the “Sky Original” series “Breeders” from August 16. via Sky.

in 2022 the masked singer: season 7 premiere and air dates

Singing: festival, musical and project week: how the Friedrich-Wöhler Gymnasium will soon celebrate its 50th anniversary

The big reunion with Martin Rütter and “Die Unvermittelbare” on RTL: Why St. Bernard Mäuschen is missing

Seeon-Seebruck: Festive Sunday straight from a picture book: 125 years of the Boys’ Club 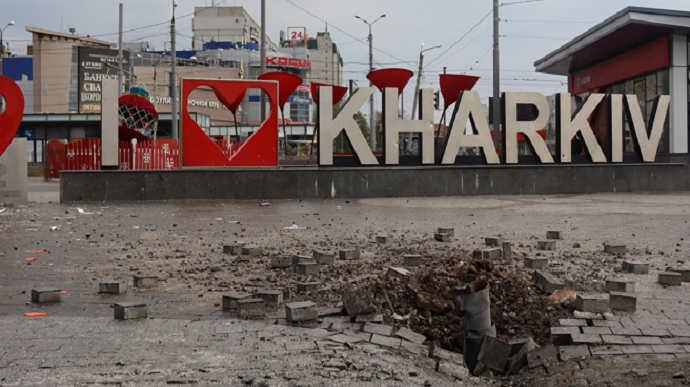