Tex-Mex meatballs with beans and peppers

Anxiety on Facebook: How is the village store in Moosbach doing? – Rain

Flight chaos: how to properly prepare for a trip

Heat wave: how much water should you drink in the heat? what is too much

Who worked in the forest with an excavator?

Who gets it and when the money is in the account

After the government’s statement in the Bundestag, Chancellor Scholz travels to the EU summit. Foreign policy is the boss’s business. However, he does not always stay on course with the head of the foreign office. And then a third party joins.

As much as Olaf Scholz and Annalena Baerbock try to create the impression of a traffic-light foreign policy from one source, all too often lately this image has been shattered. This became clearly visible and audible in dealings with China. When Chancellor Scholz tried to force the Chinese state-owned company Cosco to invest in the port of Hamburg against the will of six cabinet members, Baerbock made no secret of his rejection due to growing dependence: “We made a mistake. What the Federal Republic of Germany has done in recent years, Russia can repeat, we must prevent it,” said the Minister of Foreign Affairs ARD. clear words.

Advice from the Chancellor of Uzbekistan

And just a few days later, to make sure the message really got through to the chancellery, Baerbock gave Scholz some more cautionary advice before she left for China: She reminded the chancellor of the planned new China strategy and that Beijing was no longer just a partner, but “that China also is a competitor and increasingly a systemic competitor”. To say the least, it was an unusual process to give the chancellor advice on how to behave when he went on a business trip to distant Uzbekistan. But it made sense, as the Green politician made it clear that the timing of the trip – shortly after President Xi was given new powers – was unfortunate for her.

Scholz apologized a few weeks later: without this trip, the surprisingly clear condemnation of Russia at the G20 summit in Bali would not have been possible. For example, his visit to China and “the clear words that the Chinese president shared with me on this issue” helped.

In recent months, it has become clear several times how the SPD chancellor and the green foreign minister differ not only in style, but also on fundamental issues: until a few weeks before the start of the Russian war of aggression, Scholz was still defending the Russian gas pipeline. Nord Stream 2 is a “private sector project” and the Greens have called the line a “strategic mistake” for years.

How the EU fuel price brake should work

Lena Meyer-Landrut surprises with a radical change of type

Russia’s Desperate Plan: How Collaborators Should Help Moscow in Ukraine

How often do you clean your hairbrush? Experts are convinced that this is too rare

A Russian soldier was sentenced to 11 years for torturing civilians

Nuclear fusion for dummies: Scientists explain how it works in less than 2 minutes 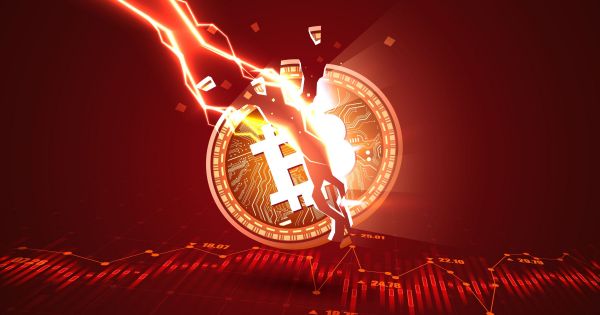 Bitcoin and Cryptocurrencies: Investors See ‘Calm Before the Storm’