FC Schalke 04: How many missed days and tenacity chants are allowed?

Ukrainian armed forces hit the Kachovsky bridge, which was just rebuilt by the Russian invaders

What is the situation and which flights have been cancelled?

“Viva la Diva – who is the queen?”
Tim Mälzer is moderating a new RTL show

Tim Mälzer dives into the world of drag queens. In June, the TV chef will moderate a new celebrity show, Viva la Diva, via RTL.

With “Viva la Diva – who is the queen?” A few months ago, RTL announced a new release of celebrity scores. Now it’s clear: the TV chef Tim Malzer (51) will lead during the show, which should be about makeup, wigs and dazzling clothing.

“Drag queens and maltsters – very few would have expected it,” the broadcaster said in a statement. The chef promises, “This show is colorful and loud and rough – I really like it, it’s good for me.”

According to this, several famous men of the show will get an “impressive break” and will be turned into “stunning queens”. Jorge Gonzalez (54), Jana Ina Zarrella (45), Olivia Jones (52 years old) and Tahnee (30 years old) are enigmatic two groups that could hide under costumes.

Next Losing weight on the keto diet: 6 questions for a nutritionist

We are all bosses: how to work in a team

30 minutes of exercise every day: This is what happens to your fat reserves in the body

What is a low carb diet? 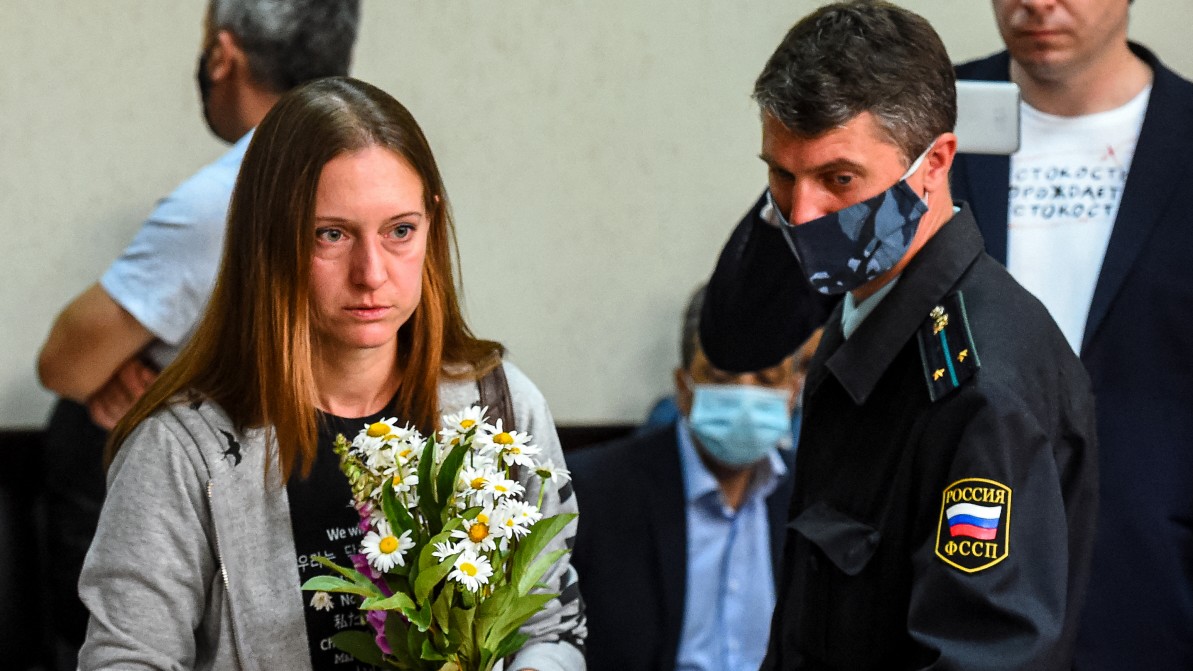