At the summit with Putin, RT Erdogan called for an end to the bloodshed in Ukraine

How the railway cleans the bridges of Dresden

Ruth Leiding from Heppenheim was supposed to be in charge of “spirituality” in the Provisional Government after the putsch. Who is the woman who was a member of the AfD?

Last week, 25 people were arrested in the country’s largest raid in the Reichsbürger area. They are said to be part of an alleged right-wing extremist terrorist group that teaches weapons and overthrow federal government has planned The plans have gone so far that even ministerial posts have already been filled. Among the suspects is Colonel a. D., a doctor and three people from Hesse. Including the alleged leader Frankfurt am Main, Henry XIII. Prince Reus, Alexander Q. of Wetzlar and Ruth Hildegard Leiding of Heppenheim.

Leiding is 68 years old, an astrologer and has been known for a week as a “Reich Citizen” with fantasies of revolution. Leiding belonged to a “council” of a suspected terrorist organization around its alleged leader, Prince Reus, who Frankfurt lived in Maine.

Leiding shared the videos, according to a report by the daily newspaper (taz). AfD and from Hans Georg Maassenagainst the so-called mainstream media, the traffic light government, and the topic of “Why the Germans need to be exterminated and why the German Empire is so important.”

What else do they do? Facebook messages are no longer visible. The page appears to have been deleted or blocked. But there are other clues about their approach on their website. An astrologer runs her own book publishing company. It is called the White Row. Leidings conducts seminars on astrology, works as a fortune teller, reads cards and writes books.

Leidingas has published current forecasts for 2022-2024 on its website. There was talk of a major “coup”. She calls her “accurate astrological prediction” the “L Method”. “I will not make general predictions about the political and global situation publicly, because this time is too sensitive and everyone who has expressed their opinion is in danger. Only for now: the years 2022-2024 are the years of major upheavals, both economically, medically and politically,” their forecasts say. And: “In addition, we have a once-in-a-century constellation that last existed in 1914. From next year, completely different values ​​will appear.”

Leiding believed in the existence of a “German Reich”.

1914 is a year that so-called “Reich citizens” would like to bring back. According to their ideology, they refer to either the German Empire or the 1937 walls. They believe that the “German Reich” continues to exist and that the Federal Republic is not a legitimate and sovereign state. Therefore, the “citizens of the Reich” also reject their own legal system and representatives of the state. They are also against an open and pluralistic society. According to SPD leader Lars Klingbeil, the raid once again showed the close connection between the violent right-wing extremist scene and the party, as quoted by Der Standard.

Just like Leiding. She has been a member of the AfD since 2018. The 68-year-old was also involved in the creation of the AfD’s local group in Heppenheim, as reported by several media outlets. Leiding was supposed to serve as treasurer of the local association, but problems arose during the establishment. The AfD district association probably criticized formal mistakes. There was also bound to be an argument. It is said that an insider involved in the dispute informed “taz” that Leiding attracted attention with esoteric ideas and extreme radicalism. She questioned the state and the government. “She and her fellow campaigners fully endorsed Höcke,” it said.

On the other hand, Hesse-AfD spokesman Robert Lambrou said that Leiding was “never accepted into the party” and that in 2018 joining the party she got so much…

Previous Delicious recipe for dessert in a glass

Next Avatar 3: How long do we have to wait for the sequel now?

How to get toilet and tank white again without chemicals!

Make leave-in conditioner for curls yourself: A DIY recipe 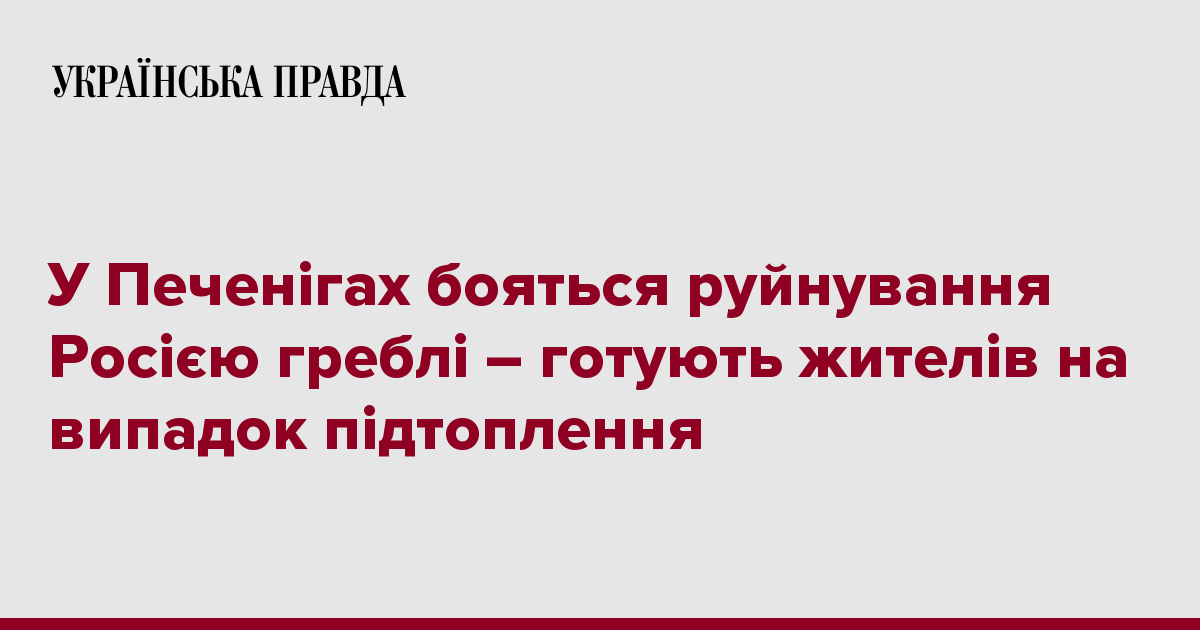