stated that the ears of the USA are sticking out of the “conflict” — Politika — tsn.ua

work or vacation? – Town hall: whoever is there is sweating over 30 degrees

Tomatoes on the Rhine near Bonn

Eternal trouble about the digital recipe

Essen. Is there a power outage this winter due to the energy crisis? A recent representative survey conducted by the Civey Institute showed that the majority (53%) of citizens are very concerned about this. Among 18-29-year-olds, there were as many as 60 percent, as reported by the news portal “Watson”. But how likely is it that there will be blackouts in Germany this winter? Overview.

How often do blackouts occur in Germany?

The Federal Network Agency knew about the 2020 exactly 162,224 power outages in 868 power grids across the country, about 2,400 more than in 2019. Based on an individual customer, this means that the power supply lasted an average of 10.73 minutes, remember that throughout the year . This was the lowest downtime since authorities first investigated it in 2006. Average 2010-2020 the period is 14.05 minutes. When the figures were released, the Federal Grid Agency spoke of “a consistently high level of reliability of supply”.

Is there a higher risk of power outages this year than usual?

Electricity market expert Christian Rehtanz does not think there is a greater risk of a power failure. “The power system is powered by gas-fired power plants at peak times to cover the required power,” says the professor of energy systems and energy management at the Technical University of Dortmund. Therefore, the gas and electricity sectors are related. “Because of the huge importance of the electricity sector, everything will be done to keep it running.” He assumes that even if gas runs out, the gas will primarily be used to generate electricity and industrial customers will no longer be supplied. gas.

So there is no need to fear the eclipse?

Electricity market expert Fabian Huneke from the consulting firm Energy Brainpool is not afraid of blackouts in Germany this winter, that is, an uncontrollable collapse of the electricity supply. “At best, a so-called ‘brownout’ is possible, when transmission system operators would have to disconnect individual large users or regions from the grid for hours,” says Huneke. This can happen in the early evening, when it is very cold, for example, when household electricity consumption rises sharply.

Households in France play an important role: “Especially in France, there is a lot of electricity for heating.” If there is not enough nuclear power there, the load shortage could spill over to neighboring European markets and cause problems in this country as well. , because then a relatively large amount of electricity goes to France. This is possible thanks to the interconnection of European electricity grids, which not only enables cross-border electricity trade, but can also ensure greater grid stability in emergency situations.

What is currently happening to France’s nuclear power plants?

According to Huneke, almost half of France’s 56 nuclear power plants are currently offline. The reason for this is repair work and cracks in emergency cooling circuits. France’s interim energy minister, Agnès Pannier-Runacher, said in early September that power company EDF had committed to restarting all nuclear power plants this winter. Huneke: “Most of the French systems are quite old. That is why they are more susceptible to interference than Germans, who are much younger.”

READ
Unknown FritzBox user on your router: who is fritz1234 and what does it do

Who really cares that there is always enough electricity?

On the one hand, there are electricity producers who want to sell their electricity, from private households with solar roofs to large electricity producers such as RWE or Leag. On the other hand, the transportation of electricity to consumers is taken care of by network operators, primarily four large companies that maintain the so-called transmission network. The companies 50Hertz, Amprion, TenneT and TransnetBW are responsible for overhead lines that carry electricity at a maximum voltage of 150,000 volts and above. Companies are legally obliged to operate a “safe, reliable and efficient energy supply network”.

How do the four transmission system operators (TSOs) view winter?

That summer, the Ministry of Economy wanted to know. And for several reasons: low water levels in many important waterways, the failure of many French nuclear power plants, and Russia’s attack on Ukraine…

Previous Best start to a season in club history: How Udinese Calcio shakes up Serie A

Next What really matters when it comes to intermittent fasting

FCN: After Daferner’s agreement, Dieter Hecking will further reduce the team in the 2nd Bundesliga

Variety in the kitchen: recipe ideas from the Migusto weekly planner

Stik’s recommendation 2nd revaccination – who should be vaccinated against Corona for the fourth time?

Turkey: What political influence does the Pate Sedat Peker mafia have? | world | DW

The third season of RTLZWEI’s young fiction series: “We are now” 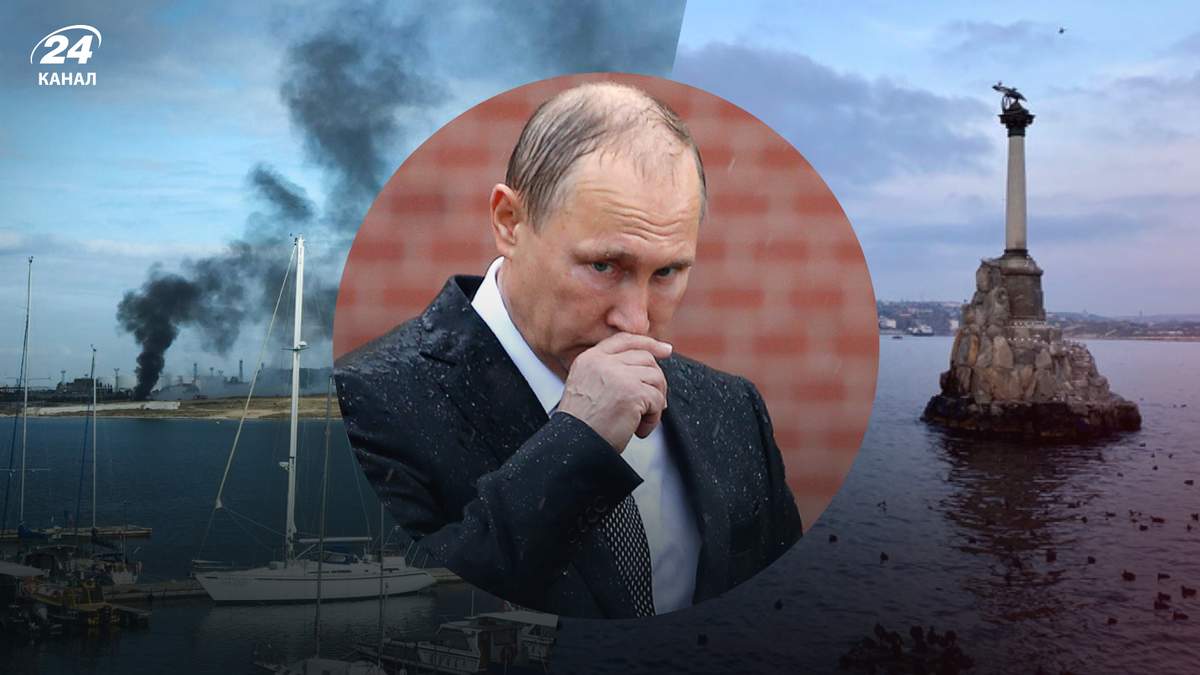