Such a surprise! How a bike trip to Schweningen unexpectedly lifts your spirits

Replenishment of the Russian army for the war in Ukraine

Which is now significantly more expensive in Italy, Spain and Croatia

Make us happy with the JoynMe app

How rich young people prefer to invest their money

Studies show that many of the Russian soldiers killed are under the age of 25 and come mainly from poorer, more rural areas of Russia. The exact number of victims on the Russian side can only be estimated.

There is no reliable data on the number of Russian soldiers killed in the Ukrainian war. However, independent observers estimate that there are currently more than 15,000 Soviet soldiers killed during the Afghan occupation of 1979-1989. Russia is noticeably quiet about its losses. On March 2, Moscow reported 498 Russian soldiers killed, a total of 1,351 on March 25. Since then, there has been silence.

The Ukrainian government estimates that more than 27,000 Russian troops have been killed. While Western experts overestimate this, they also believe it goes far beyond what Russia acknowledges.

Britain’s defense ministry said in a weekend that Russia had already lost a third of its troops deployed in Ukraine’s war, according to intelligence findings, which would mean the loss of some 50,000 troops due to death or injury.

According to her, the Russian-language website Mediazona was able to confirm the deaths of Russian soldiers in 2009 only through publicly available sources. Based on this, most of the deaths were only between the ages of 21 and 23, 74 of the deaths were not even 20 years old.

Looking at the geographical origins of the soldiers killed, the vast majority came from southern Russia, primarily from the predominantly Muslim North Caucasus and central Siberia. Only a few were from Moscow or St. Petersburg. The Caucasus region of Dagestan leads in the number of confirmed deaths (135), followed by Buryatia in Siberia (98).

READ
Current court ruling: Who's to blame if an accident happens here?

“Most of the soldiers and officers of the land forces are from small towns and villages in Russia,” Pavel Luzin, a commentator for the Riddle Russia news site, said. There are social reasons for this: “The requirements for ground forces are quite low, and the best and most educated soldiers and future officers go to other branches of the army, such as the air force, navy or strategic missile forces. “.

In Dagestan, one of Russia’s poorest regions, the local media and Telegram channels are full of mourning images of close relatives receiving sympathy from government officials. For example, Kamil Isiyev, head of the Buinaksky district administration, posted a video to Telegram in early May showing medals for the widows of five soldiers killed.

“You have to live on as mothers of children whose parents have heroically given their lives,” says Isijew. “Dear family, please remember that a man lives as long as he remembers. So let’s remember these guys.”

The first soldier to die received a hero’s medal

The very first Russian soldier whose death was officially confirmed by Moscow was the young Nurmagomed Gadsimagomedov from Dagestan. He was elected president after his death Vladimir Putin March 4 awarded the Hero Medal. He is “proud to be part of this powerful, strong and multi-ethnic Russian people,” Putin said.

The draconian censorship, according to which the war of aggression against Ukraine in Russia can only be described as a “special military operation”, means that so far there has been no outrage over the number of soldiers killed. However, this does not mean that there will be no protests in Russia’s provinces and especially in the affected regions, says commentator Lusin. “Only this will not be an open resistance, but a hidden one – it will start to avoid conscription.”

Previous Recipe for syrup from flowers: preserve dandelion and lilac

Next Does (light) beer go well with a low-carb or ketogenic diet?

Kindle Paperwhite up to 27 percent cheaper!

The armed forces damaged the bridge near Melitopol, where the invaders were transporting equipment

How amateur detectives tracked down a conspiracy theorist 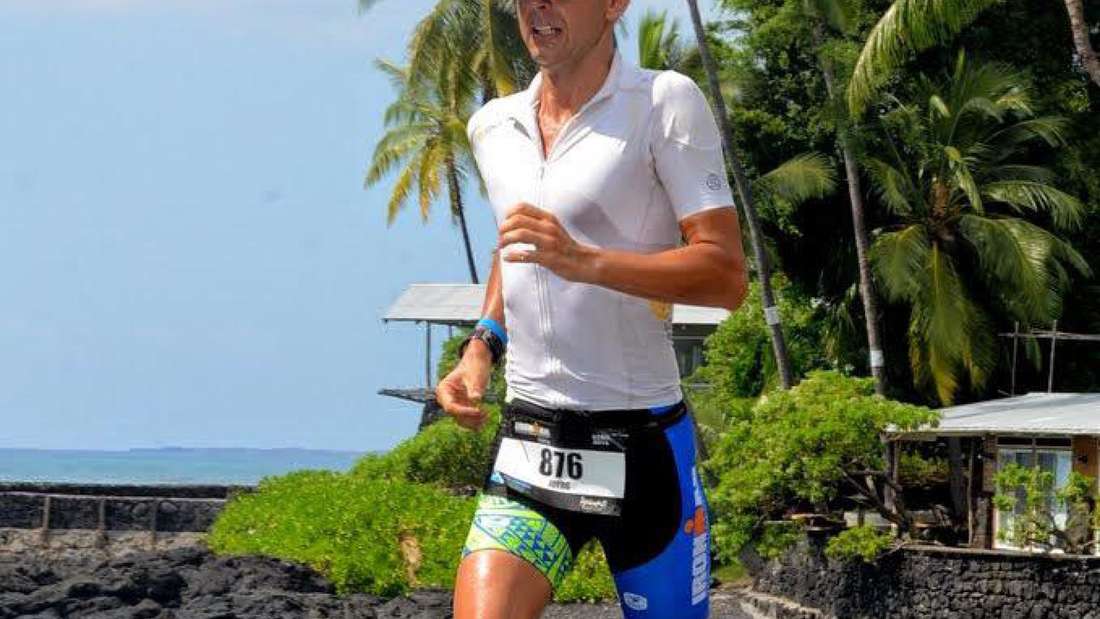 As six Wetterau experienced the world championship in Hawaii