Who else is in?: Boris Johnson is ‘ready’ to run

Now the lions are spreading their claws

Alarm in most parts of the country: Go to a shelter immediately

It didn’t take long for Sniper Elite 5 to surprise me: not because of the slow-motion the game franchise is famous for, framing my headshots right after the bullet left my sniper rifle. Nor for the impressively high levels at which I should be able to make life hell for a Nazi in the middle of World War II. No, one thing that surprises me is that there was a poster hanging in the office of a fictitious Nazi general.

The poster shows an octopus with its tentacles wrapped around a stylized swastika globe and glaring at me. The game tells me I’m looking at the logo of an evil secret plan the Nazis are using to win WWII: Operation Kraken. What the game doesn’t tell me: It quotes a with this logo antisemitic Nazi cartoon from 1930which is one of the most frequently shown propaganda images of the Third Reich.

Octopus on the globe. It was meant to symbolize the alleged “world Jewish conspiracy” in whose grip the entire world was firmly held. The visual parallels to Sniper Elite 5 are obvious. But now the game uses the template in the exact opposite context: as a pro-Nazi logo, not as an inflammatory caricature.

The octopus poster could be an “ironic political statement of the game”, “referring to the absurd rhetoric of the Nazi regime” – this is how the cultural scientist Tabea Widmann, to whom I show the image in the game, interprets: ” Because while you play the propagandized conspiracy of the Jewish world, the fascist regimes sought real dominance.

Unfortunately, no, on the contrary.

I ask the development team what the poster is about. I receive an email reply: “The Operation Kraken logo is completely fictitious and created without any historical research.” Saija Wintersun, who is primarily responsible for the game’s world design, wrote to me. “All I had was the name Kraken and the fact that it had something to do with submarines. Pretty vague, but gave me a lot of creative freedom.

The striking resemblance to the Nazi original is probably just a coincidence, an unfortunate coincidence with the real story that no one on the development team noticed, let alone checked. Ah.

This neglect, this lack of interest in the history that a person chooses as the setting of his game, is not an isolated case. In fact, Sniper Elite 5 is a trend. And it’s a trend with far-reaching consequences for our culture of remembrance.

Ever since the beginning of media in the 1980s, developers have wanted to choose historical chapters of human history as the basis of their games. So-called “story games,” meaning games with a clearly recognizable historical setting, were as popular then as they are today, with some of the most successful franchises of all set in antiquity, the Middle Ages, and early modern times. But there’s hardly a place that beats World War II in popularity: in addition to many offshoots of the biggest shooter franchises, Call of Duty and Battlefield, dozens of mid-sized and small development teams turn the battlefields of Normandy and Co. to the digital playground every year – across all genres.

Although the popularity of World War II has remained high for decades, the details of these games have begun to change in recent years. A creeping process that demands more attention: World War II is increasingly depoliticized. At the same time, hardly any of the sometimes gigantic development teams take historical research seriously – despite the many sensitive “hot topics” and the ever-growing target group.

Whoever played as a Nazi soldier in multiplayer mode in the first Call of Duty (2010) was part of the Axis team fighting the “Allies”. On the other hand, Call of Duty: Vanguard (2021) only differentiates between “my team” and “opposing team”.

Hell Let Loose, an ultra-realistic shooter, features the popular song “Erika”, which was originally the Wehrmacht’s marching song, playing over the speakers when the Nazis win after a multiplayer game.

In the strategy game Hearts of Iron (2016), players as Nazi Germany can compete for…

He should be the new head of state: Who is Henry XIII. Prince Reus? – Knowledge

Who is the reality star boyfriend?

Neither Steve nor Jonathan: Stranger Things fans want Nancy and Robin to become a couple

Record weight: a small truck in the port of Rostock is twice as heavy as allowed

Bachelorette 2022: Sharon Battiste shows up without a wig

When are new episodes of the web series coming out?

Rivne airport will be turned into a customs office – Economic truth 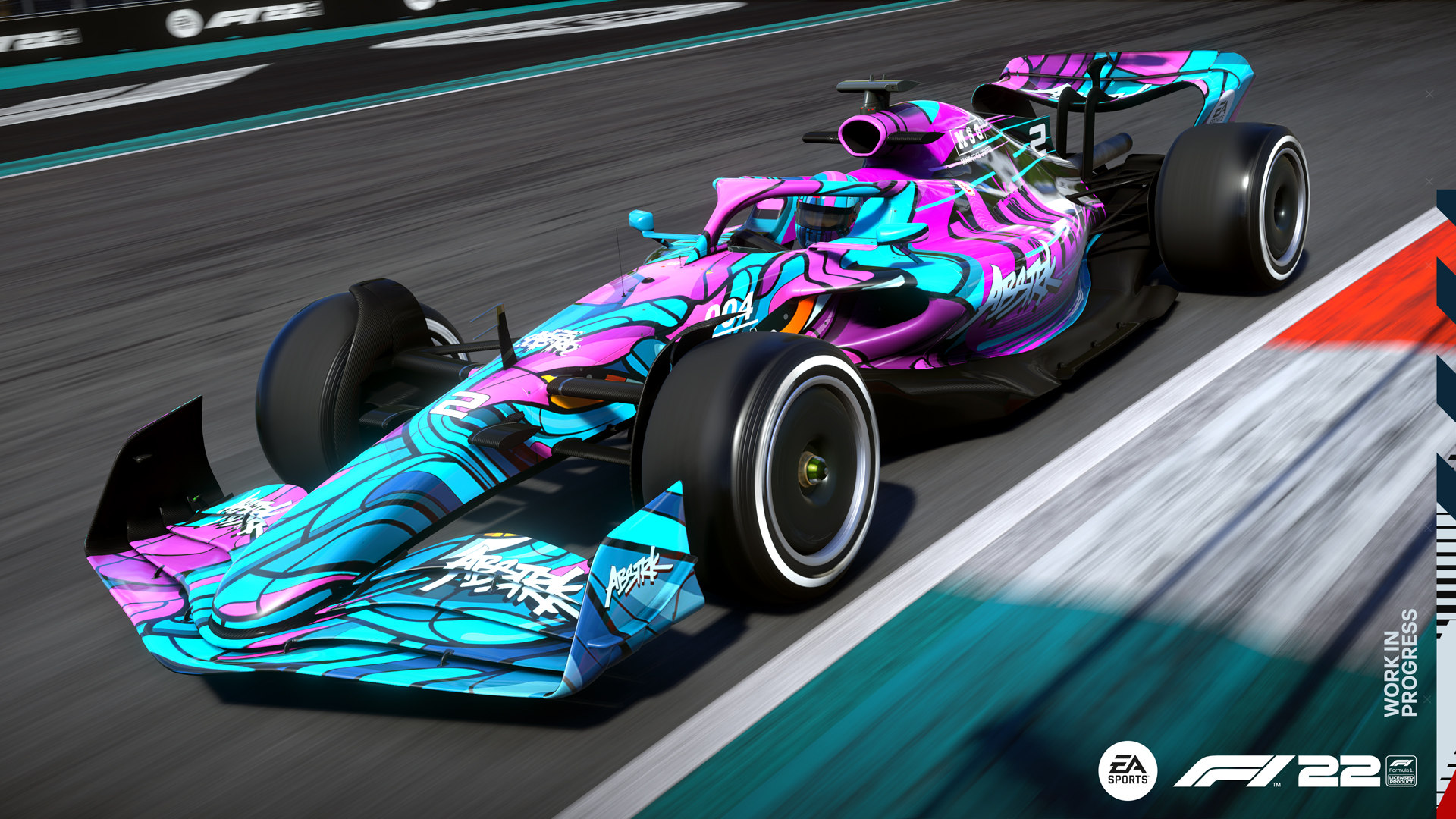